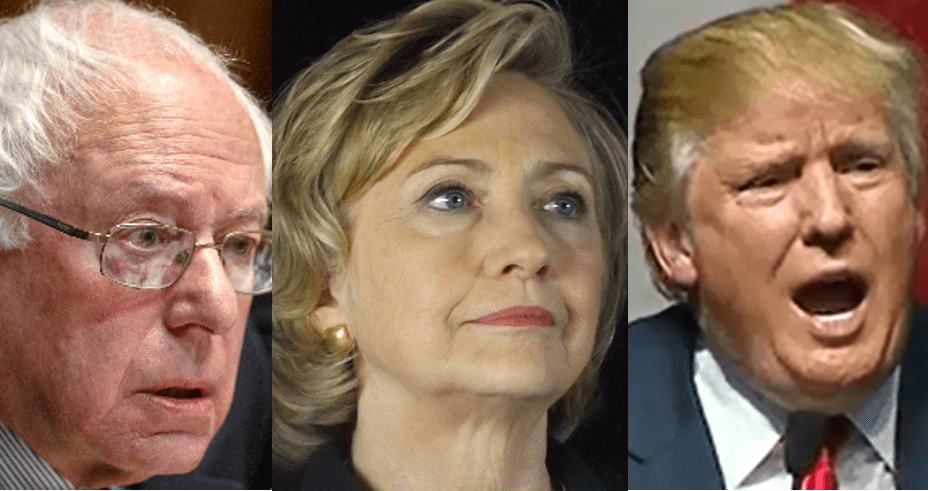 The criticisms leveled at Hillary Clinton are in an orbit beyond familiar disparities in male vs. female candidates’ coverage and treatment. Last week, four of Bernie Sander’s campaign staffers “improperly accessed the Hillary Clinton campaign’s proprietary voter database” and downloaded private Clinton voter data. Sanders apologized for the breach during last Saturday’s debate. Hillary accepted, even while his campaign distracted from their actions by claiming...