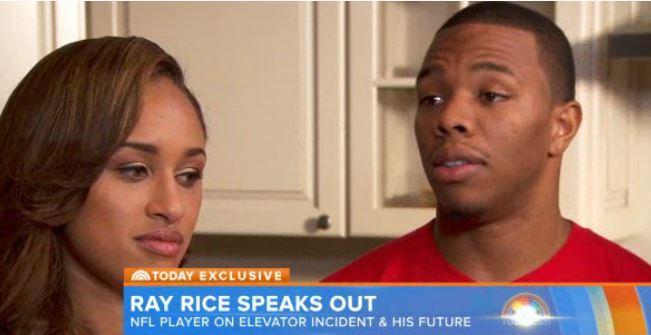 Does Ray Rice Get to Hide Behind His Wife?

Months ago, I predicted Ray Rice’s permanent suspension from the NFL would be overturned. Does anyone doubt that he will play pro ball again? If the NFL didn’t want Rice back, would we see a continuation of the Janay Rice apology/justification/Ray-habilitation tour broadcast by none other than The Today Show? In the rush to stage this mea culpa, we risk losing focus on the video...

Ray Rice’s indefinite suspension from the Baltimore Ravens for the physical abuse of his then fiancée Janay Palmer has sparked a national conversation about domestic violence. Even though the NFL seemed backed into a corner and had to hand out more severe punishment than its initially lenient “two game suspension,” it remains to be seen whether this subject will occupy a few more news cycles and then fade... 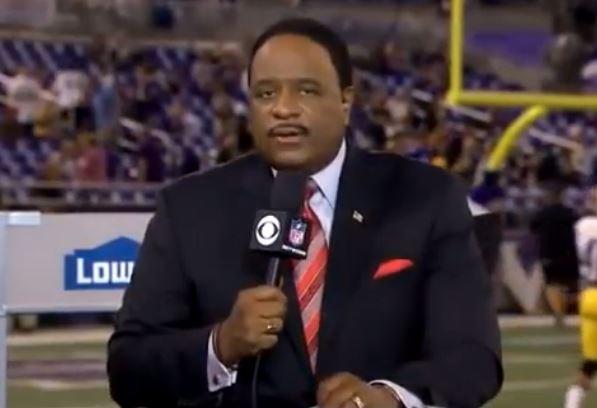 The video of Ray Rice knocking his then-fiancée Janay Palmer unconscious and dragging her from a casino elevator has by now gone viral.  The first sin was the violence itself.  The second sin was the NFL attempting to dismiss it by issuing a Rice paltry two-game suspension as “punishment,” bringing into sharp focus how we still minimize vile and violent behavior toward women in this...