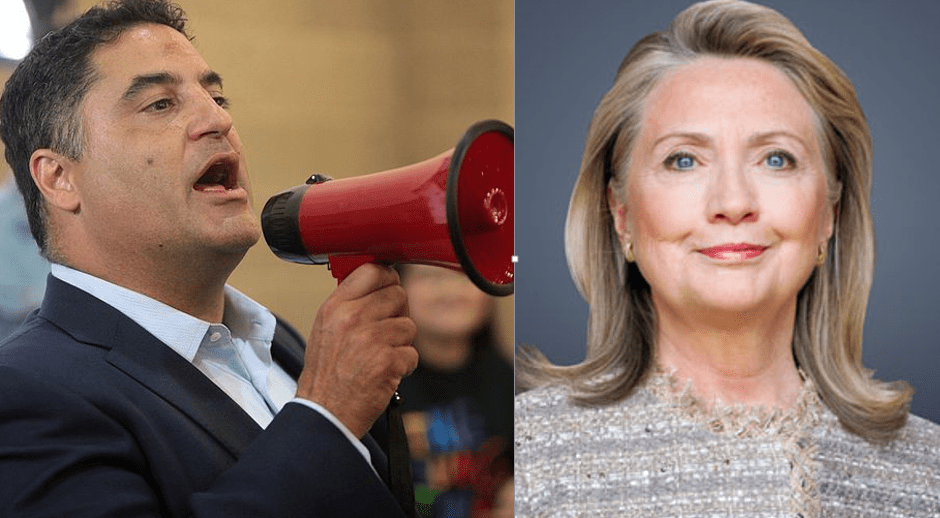 Having gone silent in disgust watching the deflections of a Hillary-bashing media, I now raise my head to see a platform still offered to the reckless, rich Susan Sarandon to continue her anti-Hillary screeds.  Pundits and anchors denying culpability for Clinton’s election “loss” even while egging on misogyny and smear against her from factions left and right, foreign and domestic, are supposed to be better... 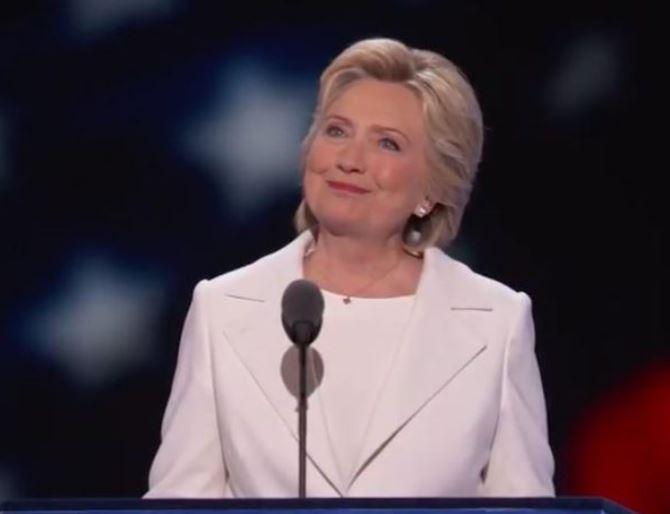 Hillary Clinton was recently chosen America’s most admired woman for an unprecedented 21st year, yet the boundless admiration she inspires is matched by irrational revulsion.  The chasm between positive and negative made it critical that we examine what her presence meant on the world stage as she vied to become our first woman President, yet too many looked away: “We’re past all that, we don’t... 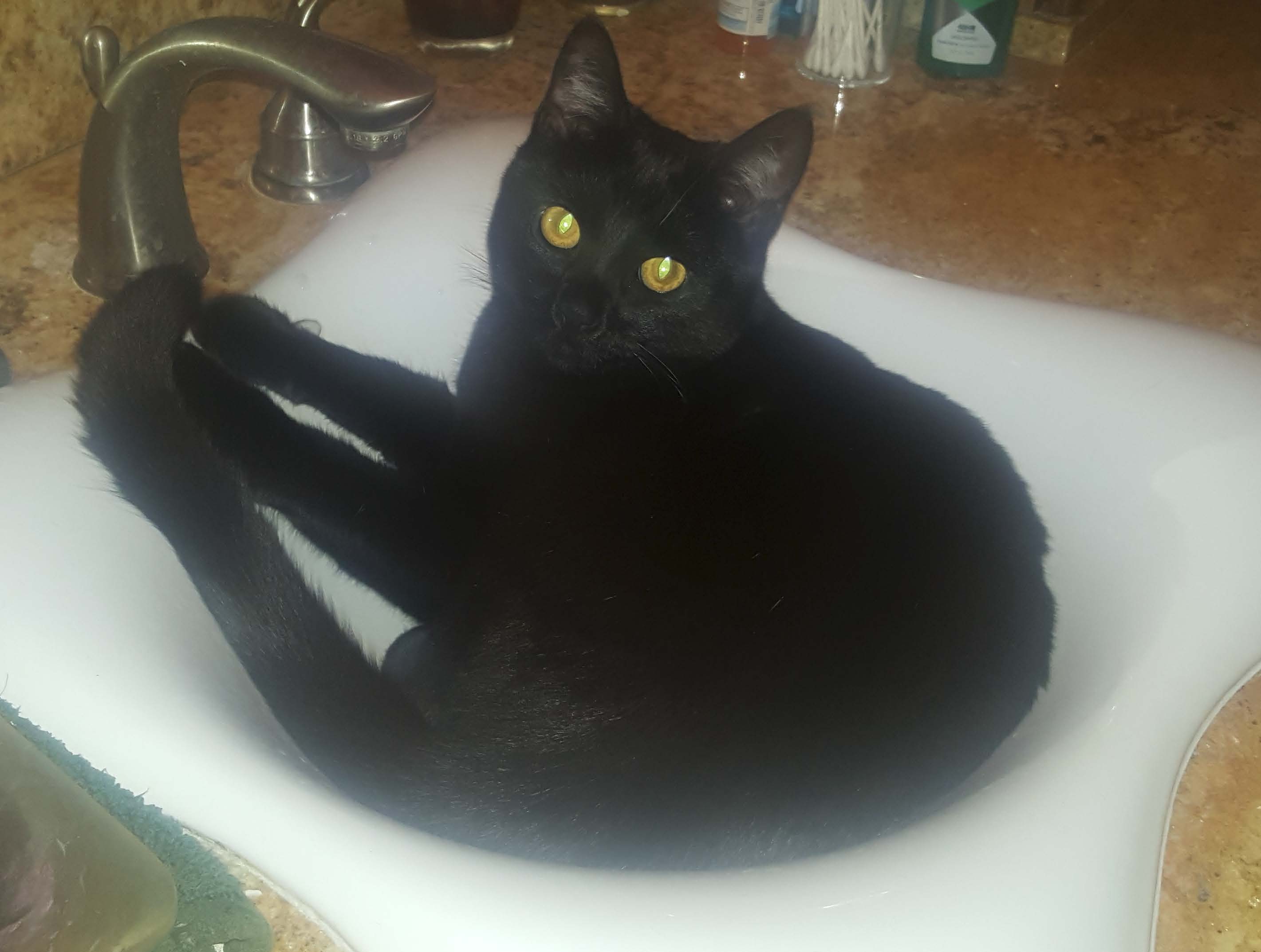 Hard to know what some people wouldn’t find threatening. Write positively about the most qualified, accomplished woman in a generation – some people don’t like that. Write about why she lost an election that everyone thought she was going to win – some don’t like that either, even though, for all intents and purposes, Hillary’s political career is over. You’d think they’d be happy. Not...