Former Governor Chris Christie offered debating advice against Trump that a Huffington Post article says Democrats would do well to use. Christie says the guy “swings at every pitch” and can’t let anything go. So what? #Hillary wiped the floor with him in all three 2016 debates. Though she won the popular vote by nearly 3 million, he still got 62 million people to vote for a tie and a penis. Debating prep is valuable and necessary, but not enough.

Watching his performance these past 2-1/2 years may have dismayed, even frightened, some supporters, but his base will be unmovable. The only thing that will matter is “what’s in it for me” – and given the controversy-stoking tactics employed by many media outlets, it is unlikely that reason will overcome a sensationalized us versus them mentality aimed at keeping GOP voters away from “libruls”. I don’t buy into this dividing line and I pray voters of all stripe will make every effort not to either.

Debates matter plenty, not as a victory lap when Kamala Harris (or whoever seals the nomination) wipes the floor with trump, but in engaging Dem and swing voters to turn out in numbers so great, even Russian interference can’t alter the outcome.

The next challenge then, which we must address now, is increased voter registration and turnout. Regardless of our heated engagement on social media, our numbers are small in comparison to millions of casual voters (or those who don’t vote at all) who need to be convinced that all politics is local and their participation is vital – to their lives.

The responsibility is also on candidates, their teams and volunteers to connect on bread and butter issues like healthcare without making general, sweeping lofty (“revolutionary”) pronouncements that even the most casual voters can smell will never come to pass. Chasing some far-left “ideal” would be our version of swinging at pitches in the dirt.  Better to focus on reality. What can we do now? What’s a first step now? How will you help me now?

Harder still – candidates need to find ways to deliver a message that network news and cable seem to thrive on obfuscating. We need to help—and we can. Even turning out one more vote means a lot if millions of us do it.

Lastly, telling people trump is immoral, crooked, venal, etc. also doesn’t move the needle. What won the House in 2018 is running proudly and energetically on a Democratic platform. And generally, we also know enough not to trust the opposition when they pretend to be giving “friendly” advice. 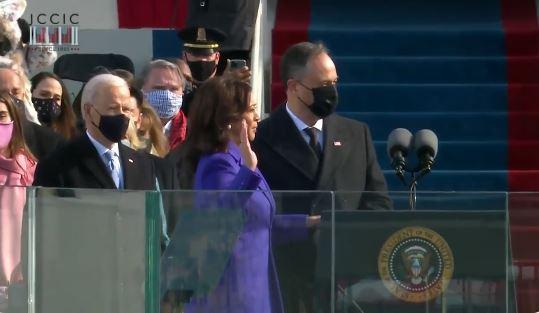