Born, raised and trained as an actor in New York City, Anita started performing the classics both in New York and in regional theatre throughout much of the U.S., preferring to express herself behind a character’s mask. For 25 years, Anita made her living from television, in film, in commercials and theatre when an unexpected jolt compelled her to get off the sidelines.

Moved by the biased coverage of the historic 2008 primaries, Anita transformed from actor and fearful news junkie to determined campaign grunt, activist and spokesperson. She is now a regular commentator on the top rated Jerry Doyle Show, (8 million listeners per week), America’s Radio News Network and The Michelle Jackson Show. For the past year, Anita has also been co-host of the weekly blog-talk radio show, Finlay & Smart Talk. 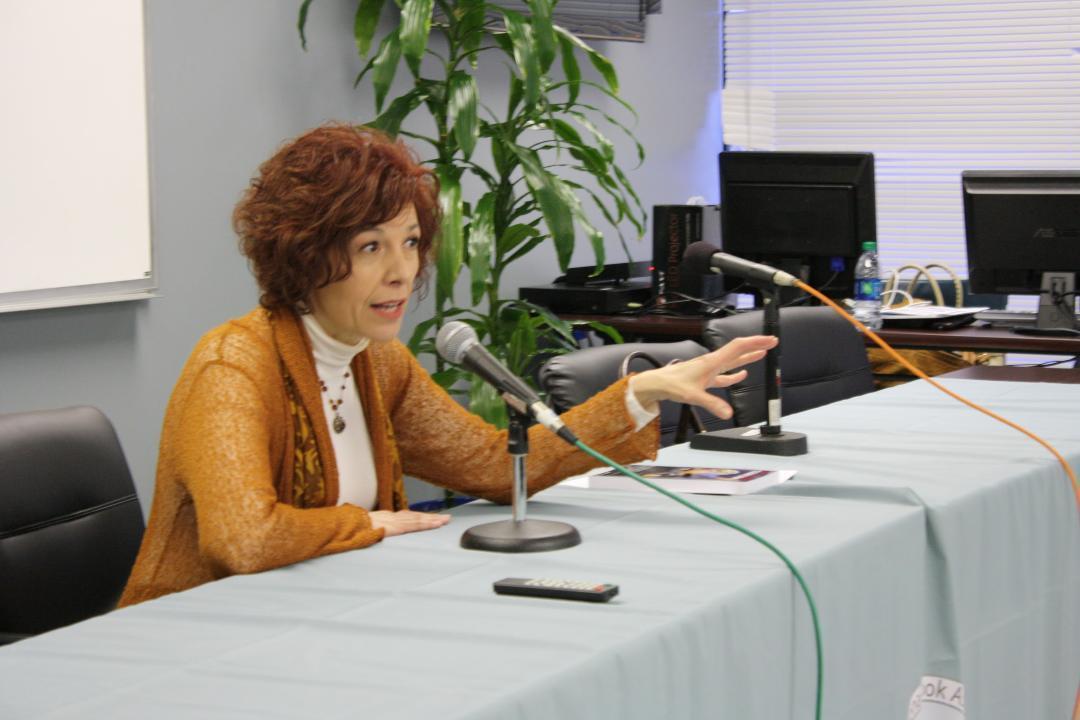 On tour, Anita has had numerous speaking engagements including VFA’s Women & Film 2013 Conference and Awards Gala, USC, MENSA, NOW-NY, NAPW, the Women’s Leadership Forum and Pasadena City College, where she has guest lectured on a number of occasions. Speaking on behalf of the empowerment of women, fair treatment in politics and an end to media bias, Anita has been interviewed by over 120 different radio programs and prominent news magazines, including U.S. News & World Report.

Anita has had long running spokesperson contracts for Fortune 500 companies and partnered with Elisa Goodman to teach seminars at UCLA and UC San Diego on Presentation, Personality and Performance. She recently hosted the successful online seminar: Moving Past Fear to Grow Your Creativity, Brand and Business.