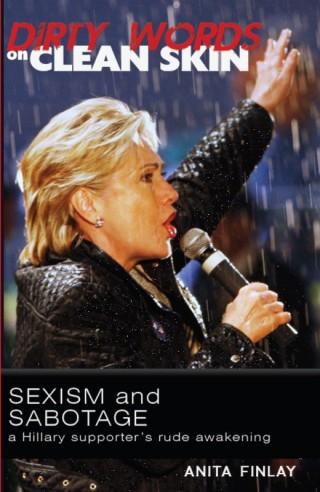 This first person narrative will resonate with many who feel a burning frustration with mainstream media and the state of our political dialogue today.

Pundits trashed her womanhood and ignored her policy positions. Party insiders applied unprecedented pressure for Hillary to quit a razor close contest demanding she throw in the towel despite gathering almost 18,000,000 votes, more than any candidate in primary history. This very notion is counter to every American ideal and destroys the post-feminist myth that misogyny is a thing of the past.

Tactics that do damage 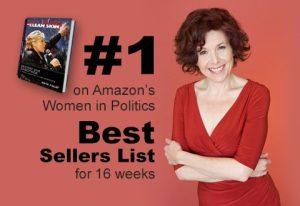 DIRTY WORDS ON CLEAN SKIN examines the tactics that do damage to the credibility of powerful women and the cost to those watching from the ground. Anita Finlay’s shocking political odyssey travels beyond Clinton’s historic candidacy to investigate the media’s troubling influence over our electoral process and the behavior of a society not as evolved as advertised. The facts speak for themselves and drive this carefully researched, explosive and conversational exposé.

For sixteen years, polls have named Hillary Clinton America’s most admired woman, yet when it counted, the media depicted her as a vile harpy standing in the way of history. Today, articles from The New York Times to the Huffington Post are encouraging her to once again stand for the Presidency, yet any prescription offered to a woman attempting to break the “highest, hardest glass ceiling” will be worthless without an honest discussion of the culprits and their methods.

That discussion has yet to take place. 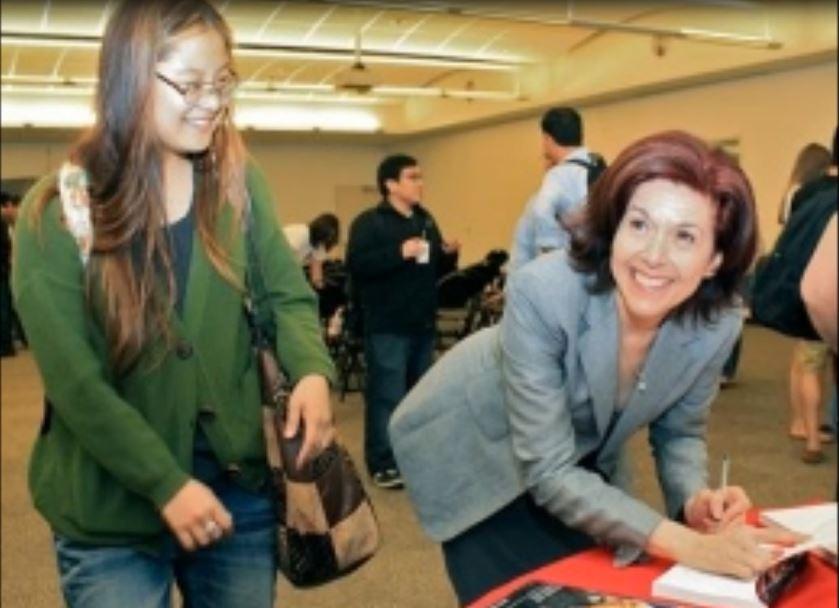