Almost since the moment VP Kamala Harris appeared on the national stage, corporate owned media has been giving her the “Hillary treatment”, which is to say nothing she does will ever be right. This effort to turn Kamala into caricature is exactly what was done to Hillary. As someone who has written extensively about Secretary Clinton over a dozen years, I acknowledge the media roasting of her has been despicable and worse than aimed at anyone else to date. But don’t forget, she’s been on the national stage for thirty years. The cumulative “she-devil,” “Nurse Ratched,” “bitch,” “domineering mother” and “untrustworthy” narratives have had plenty of time to congeal in the America psyche. That all of those descriptors are false matters little. It’s not the first insult that takes you down. It’s the repetition.

As I wrote about then-Senator Harris four years ago:

When speaking of Hillary Clinton, anyone who ever bought or sold the line: “I’d vote for any woman just not THAT woman” can now put that twaddle in the dustbin where it belongs. This week, we saw accomplished career prosecutor, former California AG, US Senator and Democratic rising star Kamala Harris shushed by several of her male colleagues when questioning both AG Jeff Sessions and Deputy AG Rod Rosenstein at the Senate Intelligence hearings. Yes, she hit them with rapid fire questions – the kind you use when you know you are getting deflective, circuitous B.S. in response. Da Senate Boyz didn’t like that and shut her down. Senator Harris is now being referred to as “hysterical.” She was not. Yet branding powerful women as shrieking harpies is a time worn technique to get the populace to reject them.”

When she announced she was running for President in 2020, first Kamala Harris was a cop (too tough of a prosecutor), and now she doesn’t project enough gravitas. Goldilocks’ porridge will never be just right. Hillary was too serious. Kamala laughs too much. See how this works?:

We must realize that just as with Hillary Clinton, the particular criticisms or negative narratives aimed at VP Harris hardly matter. What’s important is the cumulative negative drumbeat.

Men don’t get this nitpicky treatment. Remember NBC’s Chuck Todd calling Hillary Clinton “over-prepared”? I’ll bet after the last year of 600,000 American Covid-19 deaths under trump’s reign, we’d have been joyous to have an “over-prepared” President. The disingenuous Todd notwithstanding, his ‘insult’ is a perfect example of how the beltway media works to turn a woman’s major asset into a devastating flaw.

The goal of dishonest actors in the press, and there are many, is to attach a negative to VP Harris’ name so that an overall uncomfortable feeling, or sense of untrustworthiness, sticks to her whenever you think about her—the hope being that the negative perception will follow you into the voting booth. The longer media does this, the more lethal they will get in their destructive memes. The same happened to Hillary. It amounts to brainwashing the public and it’s a shockingly effective tactic.

As Eric Boehlert pointed out in his excellent piece, The Gotcha Press Comes For Kamala:

“As for the role Harris has played in the administration’s stunning Covid-19 vaccination success story, that mostly gets buried in the coverage of her tenure to date, as the press scrambles for missteps to highlight.

Note that a recent Atlantic profile of Harris was dripping with condescending commentary, calling her “uninteresting,” “having a hard time making her mark on anything,” and stressing that, “she continues to retreat behind talking points and platitudes in public, and declines many interview requests and opportunities to speak for herself.” Of course, the piece was loaded with quotes from Republicans demeaning her, which appears to be the basis for most Harris coverage these days.

Last year, when Biden announced Harris as his running mate, the conservative media machine set off allegorical bomb blasts all around her, frantically trying to depict Harris as radical and dangerous, not a mainstream U.S. senator from the largest state in the union.”

Surely the corporate owned media lives to stir drama, but this goes deeper than a hunt for excitement and click-bait. We know that the press is still male owned, male run and as with their relentless attacks on Hillary Clinton, they will do anything to keep it that way. Kamala Harris being an effective and powerful VP is too close for their comfort. Expect the negative drumbeat to continue—and don’t for a minute pretend it is as a result of anything less than a deliberate choice to kneecap a powerful woman.

I will never forget or forgive the gleefully horrid treatment Hillary Clinton was subjected to by the press. Despite this, she still won 3 million more votes in the 2016 presidential election–far from the press’ achingly false characterization of her as an “unpopular, weak candidate”. Imagine what might have been if we didn’t let them get away with it. Or if more Americans knew not to believe their jealous, petty nonsense.

Please don’t underestimate the vigilance needed if we want to prevent a replay of the same. It’s our job as citizens, as voters, as activists to hold the press accountable and daily call out negative or false frames whenever we see them so them so that someday soon, we will elect the first woman President. 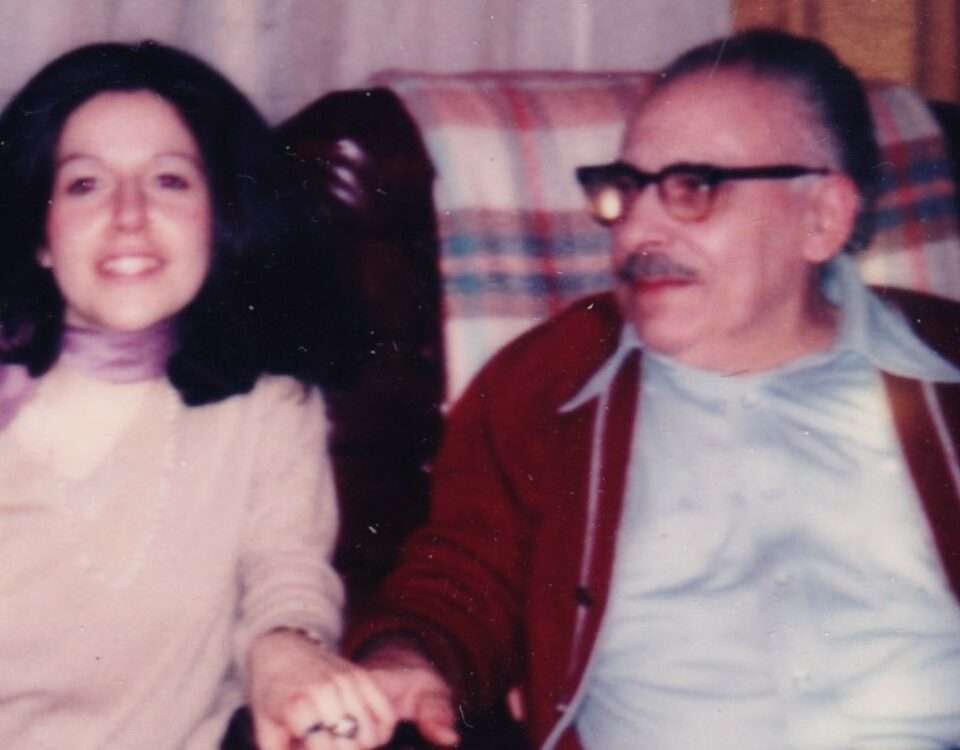