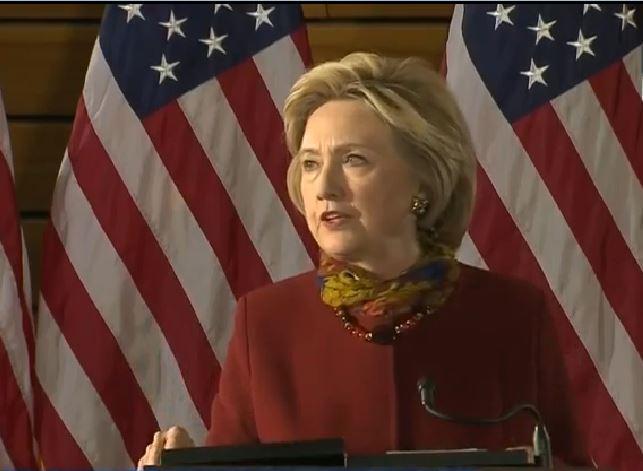 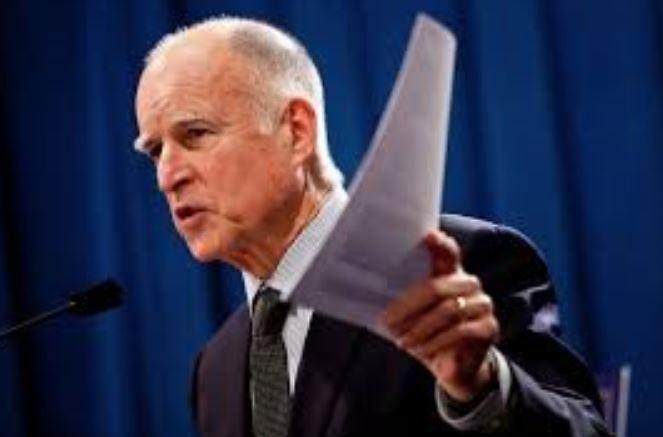 Would you call Governor Jerry Brown a successful leader?  California’s tax rates are high. Is the sticker shock worth it? When Brown re-took office in the midst of fiscal crisis, we were asked to bear “temporary” higher taxes on the promise that he would balance the budget.  How much of a chance would you be willing to take on such a message? Clearly, Brown has... 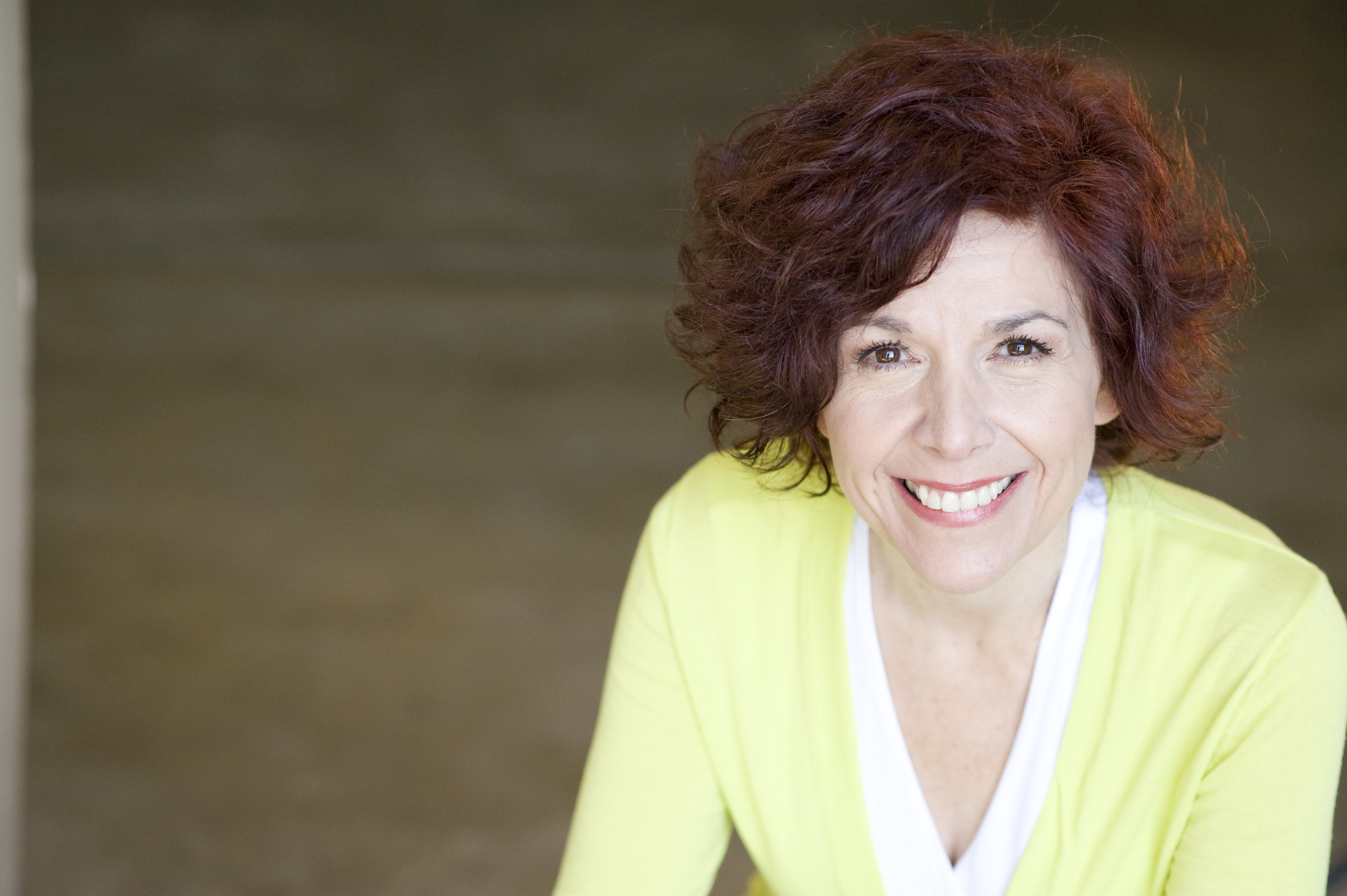 As Bill Clinton recently pointed out, the media tends to glom on to a narrative and never let go, which often means promoting The Dangerous Allure of the Shiny New Toy in politics to the detriment of those more capable.  As I wrote in my linked article above, Often, voter disappointment with current leadership and big media’s boredom with the experienced pols waiting in the wings...