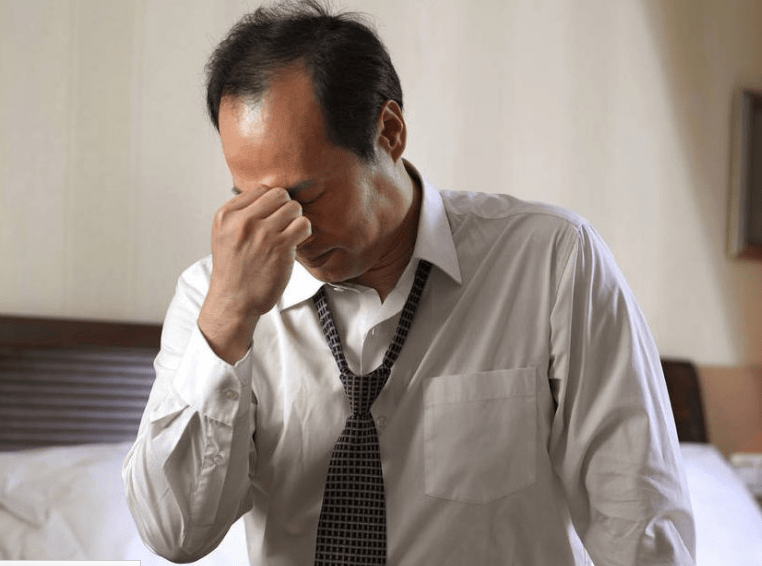 in Dare We Say

Working Too Hard May Be Hurting the Economy

Americans are working longer hours with fewer vacations and greater stress, but employees are not the only ones who may suffer from those habits. A study examined in the New York Times shows that companies are also hurting themselves – and their economic growth – by being too demanding. Big companies are hoarding cash and still aren’t putting the money back into their employees, which... 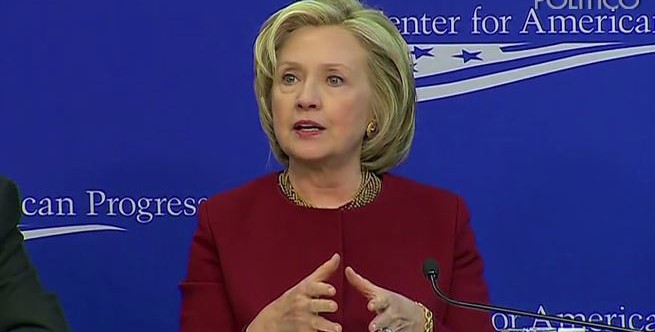 Hillary Clinton this week led “a roundtable discussion at the Center for American Progress on expanding opportunity in urban America.” Clinton stated “We don’t have enough social mobility…Why do some communities have, frankly, more ladders for opportunity than other communities?” Emily Badger, who covers urban policy for the Washington Post, states that “this question is actually a sophisticated and hugely important one, and the fact...