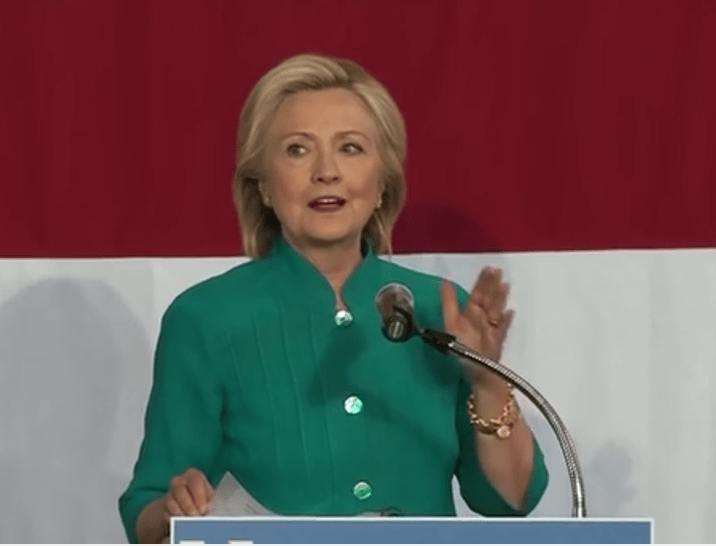 Yesterday, The New York Times’ public editor offered a harsh “note” on her paper’s botched, false story about two Inspectors General pursuing a criminal investigation against Hillary Clinton for “mishandling sensitive information in her emails.” Though Ms. Sullivan referred to the incident as a “mess” that “rippled through the entire news system”, her note was not unlike scientists making observations of Petri dish specimens to...