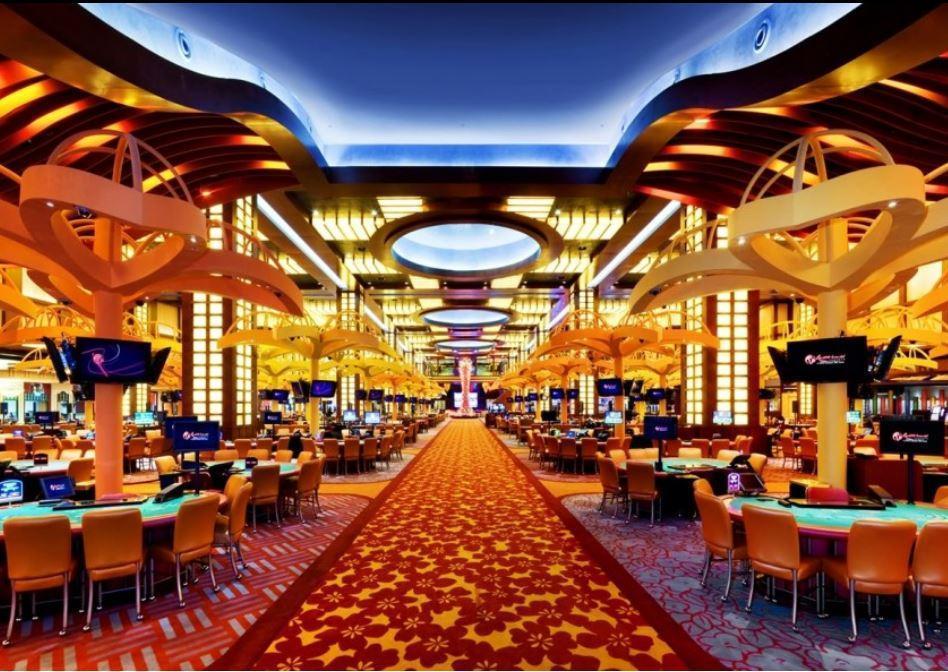 If You Want to Call the Election, Trust Vegas

“While there is no shortage of people making predictions about who will become the next Commander in Chief, almost every source of information has its own reason for bias. The media tends to report on the more outrageous candidates even when they’re not performing well in the polls. Pundits focus on their favorites or those that they have ready access to.  Many polls have no... 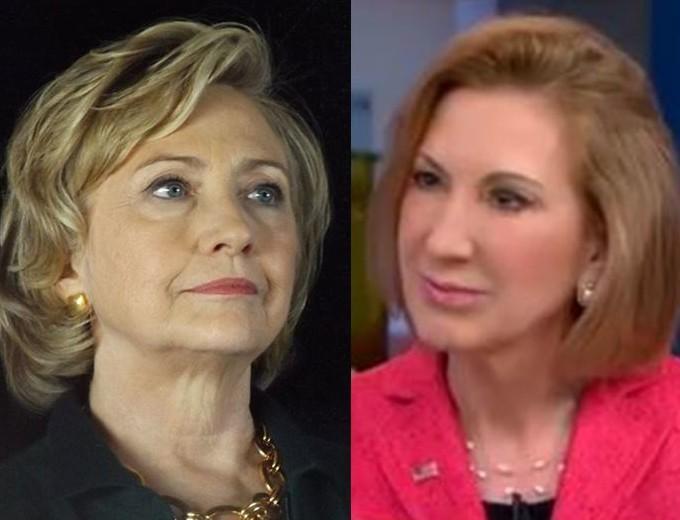 Anita Finlay on Newsmax: The Real Scoop on Hillary and Foreign Policy 8/14/2014

Rabble rousing detractors like Senator Rand Paul claim that Hillary Clinton has no accomplishments or foreign policy expertise to speak of! Don’t miss my response regarding Hillary’s prospective Republican opponents and the usual big media troublemakers who live to turn any disagreement between Secretary Clinton and President Obama into a WWE wrestling match! Join me, Conservative blogger Alyssa LeFage and Midpoint’s wonderful Emmy winning host,...