GOP efforts to ram through Brett Kavanaugh’s  lifetime Supreme Court appointment while hiding vital information about him from the public showcases not only the urgency of overturning one-party rule, but the need to elect more Progressive women to office.  Women’s rights in particular will be affected if Kavanaugh is confirmed and, as predicted, pushes the Supreme Court further right, likely overturning Roe v. Wade.  That... 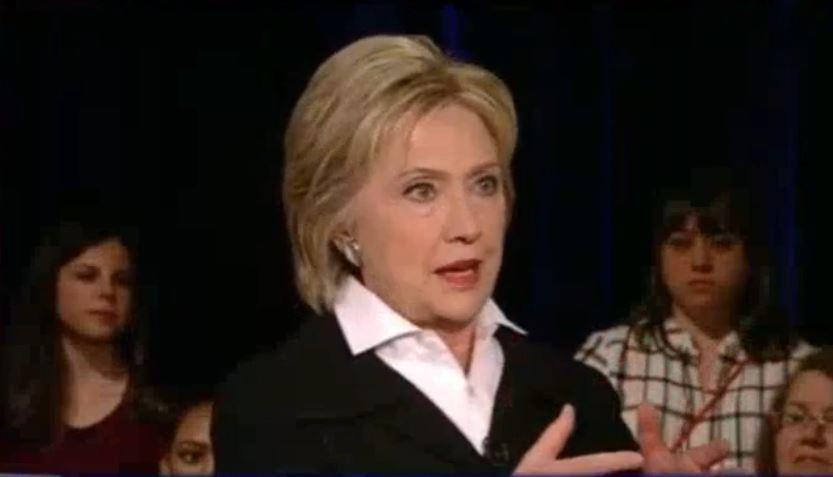 If you find it preposterous that a sitting female Judge is getting backlash for making a speech admonishing serial pedophile “Dr.” Larry Nassar while sentencing him, join the club. Have any of the guys on social media who called Judge Rosemarie Aquilina “mean” for telling Nassar off ever heard a male Judge speechify from the bench? Ever been in a courtroom?  It would be odd...