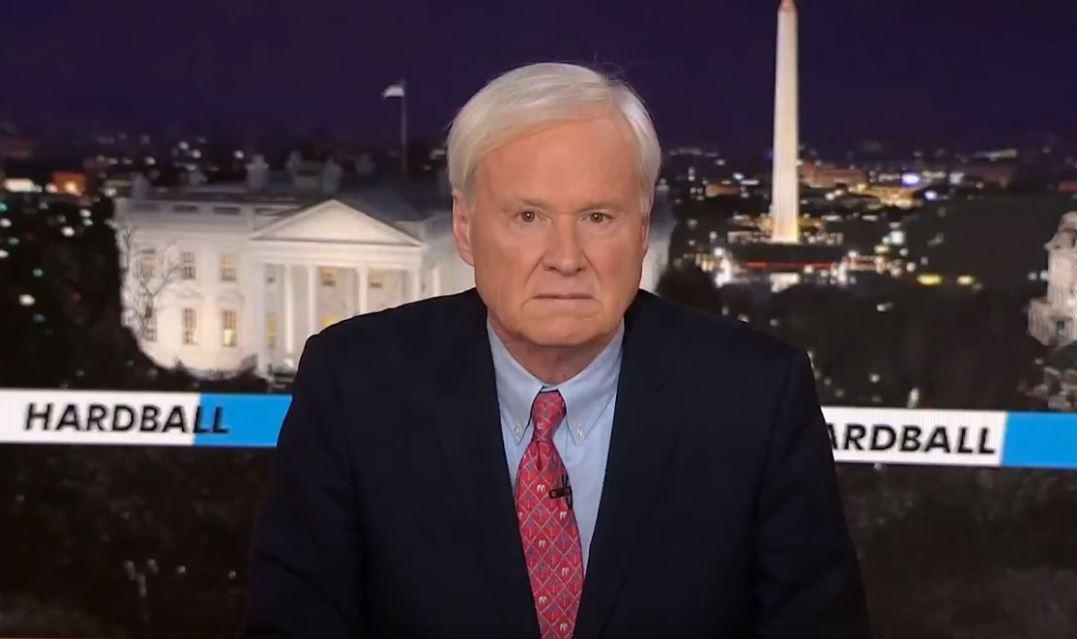 Now Chris Matthews in finally resigning after his 23 years of sexist and otherwise inappropriate comments? This is also a man who stated that the purpose of cable TV “news” is for people to reinforce their own already held opinions, even if they’re wrongheaded – and they often were and are. Per ABC News: “Matthews came under fire in recent days for comparing U.S. Sen....