Anybody waiting for me to feel sorry for FBI Director Comey’s fate can wait long. He. Did. This. To Himself. when he flouted FBI/DOJ protocols to spank Hillary Clinton in public for a non-crime while keeping his powder dry on the exponentially more serious situation with #TrumpRussia.  And while I, and other Democrats, are appalled by Trump’s firing of Comey for getting too close, the... 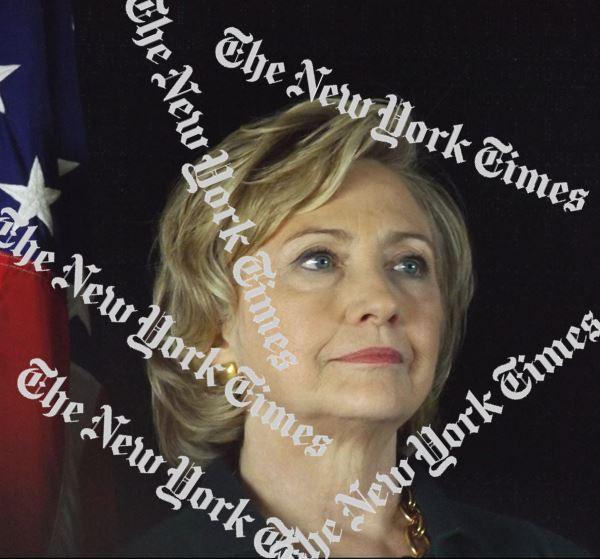 If reactions on social media are any indication, too many are giving The New York Times and other prominent news outlets a relative pass for their obsessive, irresponsible Hillary coverage while being forgiving of their elevating Trump with no more than pale vetting. To make money, they turned one of the most important decisions of our lifetime into a game show. Now Americans are living...

Hillary Clinton’s top campaign officials blame FBI Director James Comey for her loss last November, citing his reckless letter sent 11 days before the election. He falsely implied Hillary was under FBI investigation, thereby tanking her poll numbers. It is widely acknowledged that after her performance in their three debate match ups, she was cruising to victory against Donald Trump. Then Comey pulled his stunt....