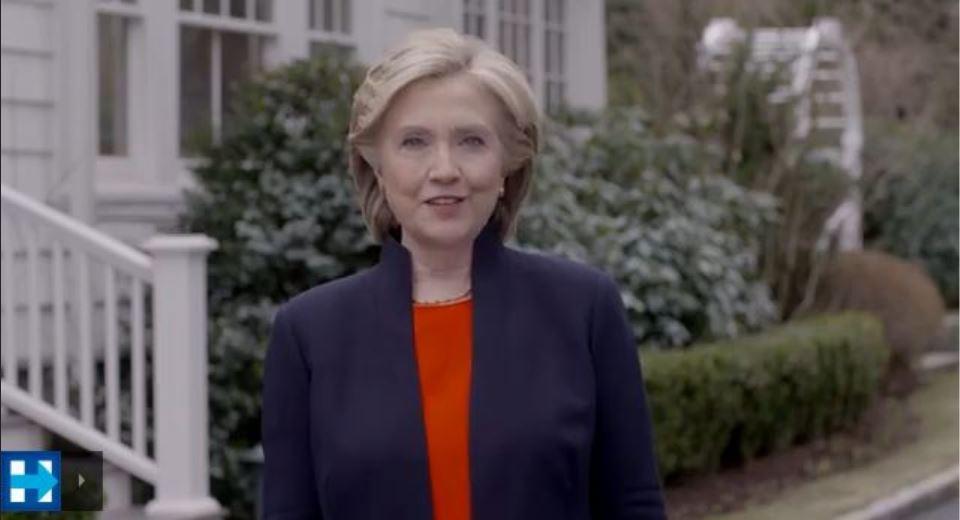 Newly-official Presidential candidate Hillary Clinton had the nation talking when she opted to make the announcement of her candidacy via online video. As every word of the video was scrutinized by the media, author and commentator Anita Finlay said that the imagery made for a powerful message. “She featured an all-inclusive America…I loved the fact that it was like a melting pot.” Political strategist and... 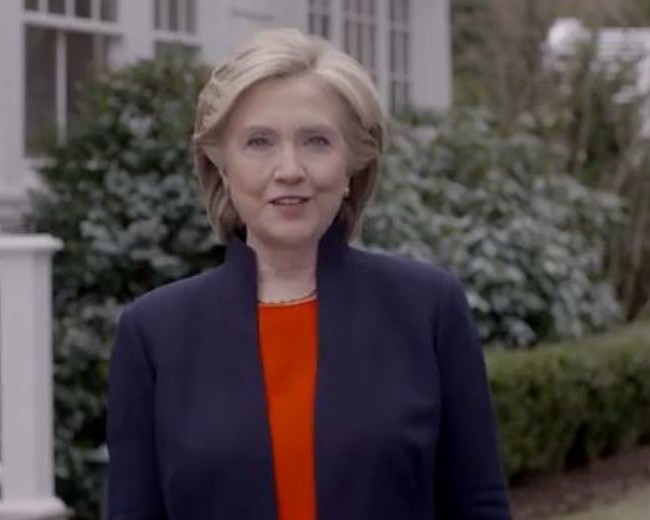 How 2016 Will Be Different for Hillary…and the Glass Ceiling

Hillary Clinton’s announcement that she is officially a candidate for the presidency in 2016 was met by an explosion of excitement from her longtime supporters. Hillary’s accompanying video hit just the right note, celebrating an all-inclusive America and an upbeat, can-do attitude. The focus is on us, with Hillary running to be our champion. Reporters stated that her choice to give the news to the...