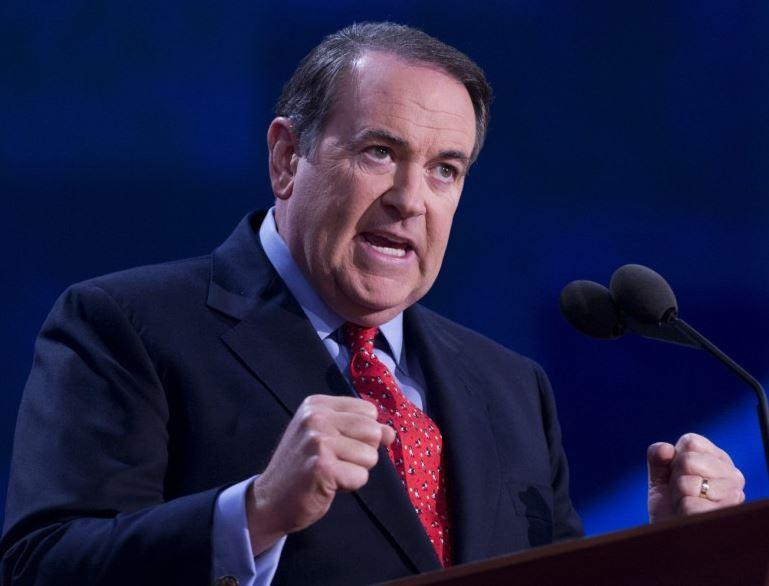 Will Candidates Start to Run from Religion?

“A Presidential candidate bringing up their faith on the campaign trail has been a long-standing part of the Election season, often with at least one exchange where the competitors try to prove that they are more devout than the others. But with new data indicating that less and less Americans are identifying themselves with a particular religion, will we see people running for office backing...