Hillary, long a lightning rod for sexist abuse, suffered horrid treatment from the male owned mainstream press, which warned all women: “Step up and you’ll get a taste of what she’s getting. We got a whole lotta more for ya, little lady”. The effects of big media’s disgraceful treatment of her in both her 2008 and 2016 presidential runs are still felt today. Why else... 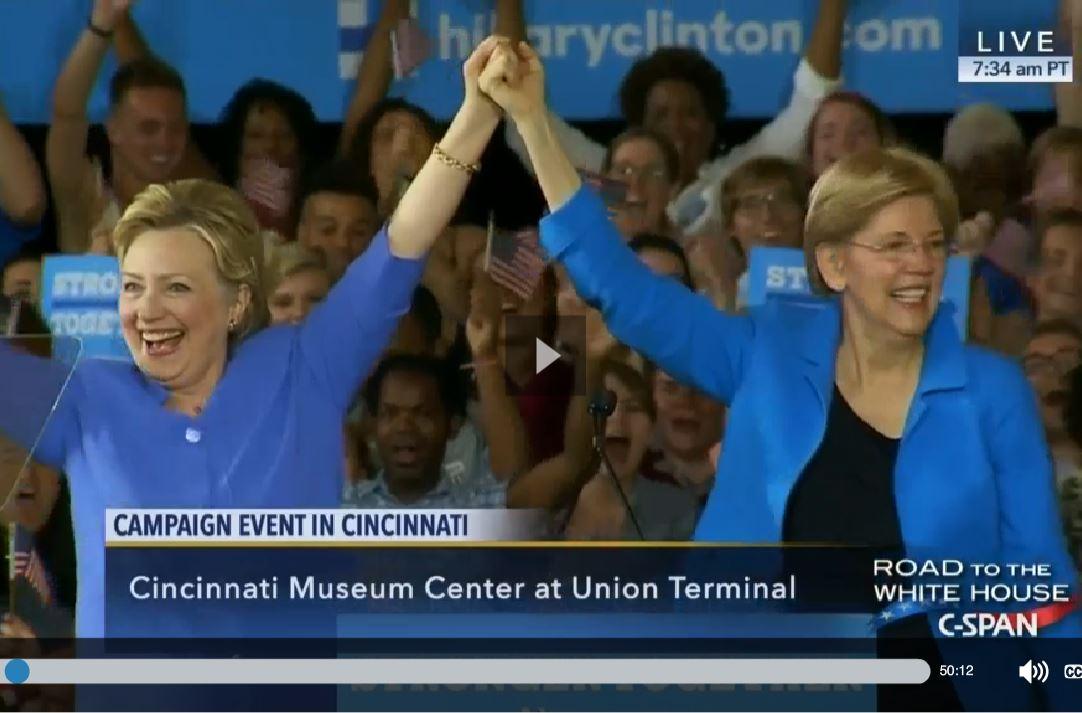 When Elizabeth Warren joined Hillary Clinton in Cincinnati for a their first joint campaign appearance, Warren called Hillary “a fighter with guts,” putting passion and punch behind her endorsement. Senator Warren not only rendered Bernie Sanders’ egotistical ransoming of his endorsement irrelevant but made clear that if he chooses to remain on a destructive path, his threat of disunity hardly matters. Clinton and Warren appearing... 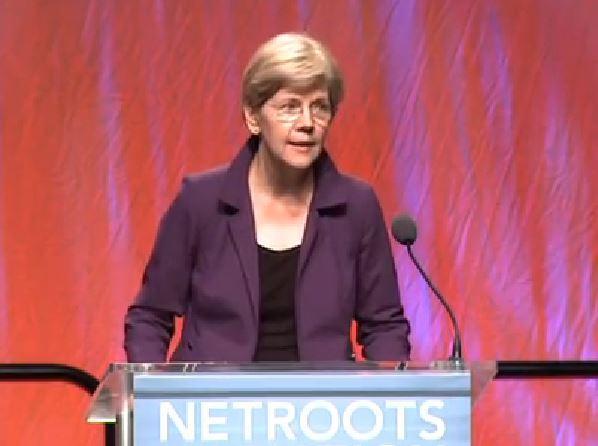 Looking at Senator Elizabeth Warren’s Facebook page, you’d think she betrayed every one of her liberal values, since her account was overrun by hateful comments. Her crime: not endorsing Bernie Sanders. Some of his supporters seemed to blame her for his loss in the Massachusetts primary on Super Tuesday. Without discussing the merits of either Hillary or Bernie, counting on endorsements to pull a candidate...