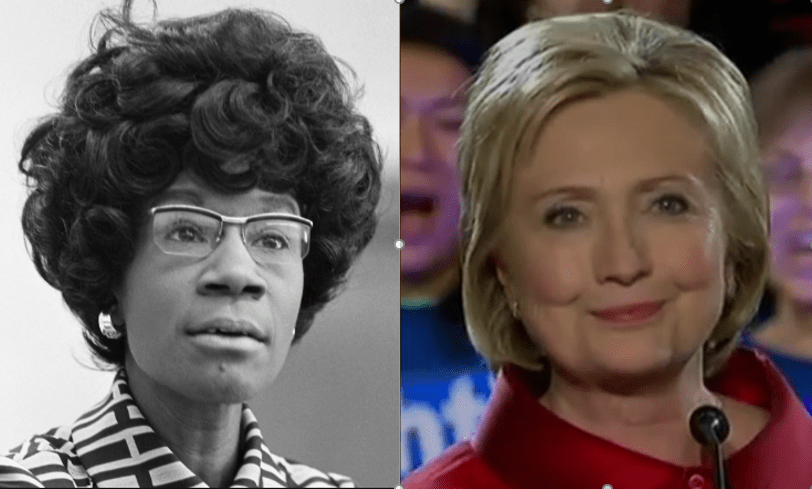 Respecting the Women on Whose Shoulders You Stand

Congresswoman Shirley Chisholm made history by running for president in 1972, becoming the first woman to win a non-binding presidential primary in New Jersey.  She said: “I’ve always met more discrimination being a woman than being black…” and “The emotional, sexual, and psychological stereotyping of females begins when the doctor says: “It’s a girl.” Shirley Chisholm was a trailblazer who made it easier for Senators...