Tonight, a jubilant, grateful Hillary Clinton took the stage before 5,000 screaming supporters at the Brooklyn Navy Yard to make history as the first woman to earn a major party’s nomination for President of the United States. She was gracious, complimenting Senator Sanders for running a “tremendous campaign” and “exciting so many new voters,” inviting unity as she spoke of our strengths when we work... 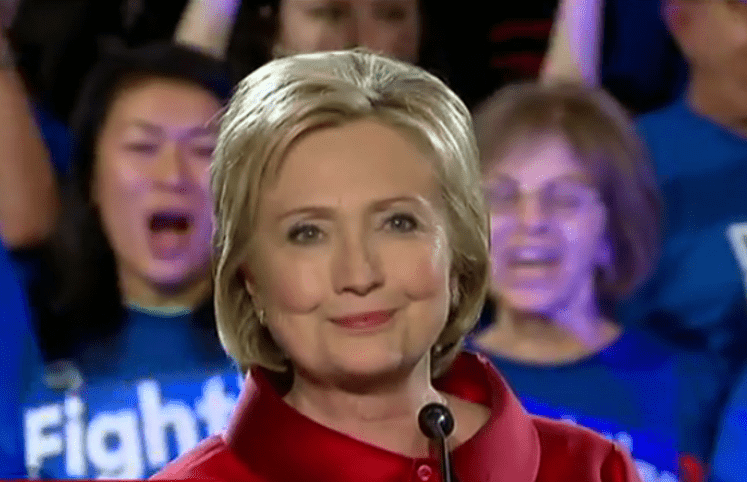 Hillary Clinton is rated by Politifact, a Pulitzer Prize winning organization, to be more honest and trustworthy than any candidate running in the 2016 election on either side. Jill Abramson, formerly New York Times’ Executive Editor, who has long investigated Clinton – and certainly is no fan of hers – came to the same conclusion. Kevin Drum shares this and more in Mother Jones. So...