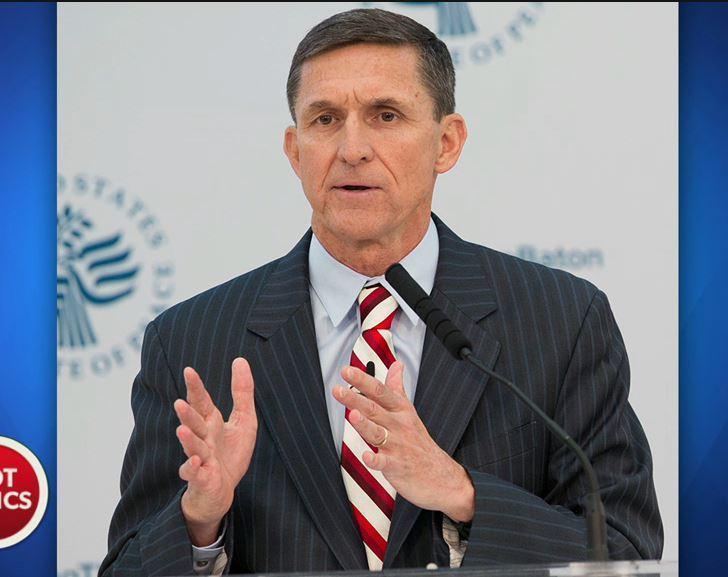 Despite GOP leadership’s refusal to investigate Michael Flynn’s discussion of US sanctions with Russia before Trump took office, his resignation after only 23 days as National Security Advisor tells us that despite GOP denials, intelligence professionals take this threat seriously enough to leak it to us like a sieve, even as they are allegedly withholding intelligence from Trump for fear of “Russian ears” in the...