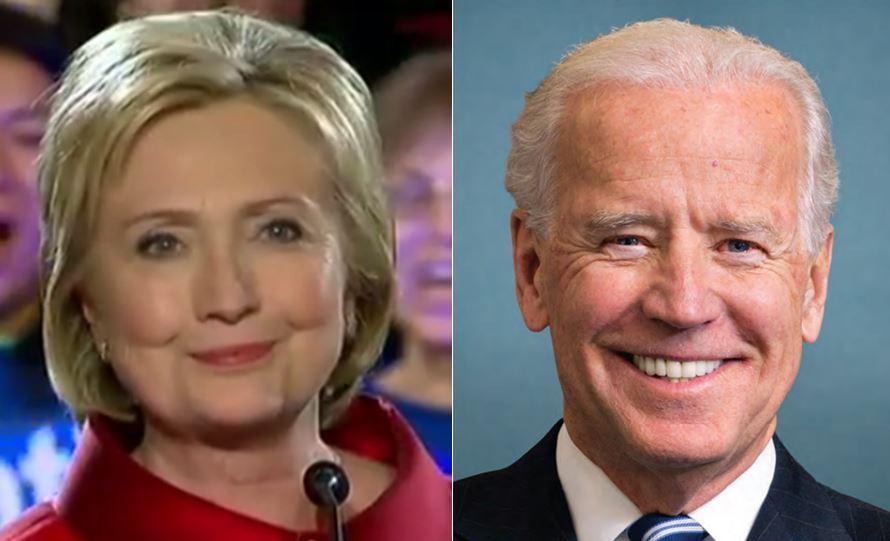 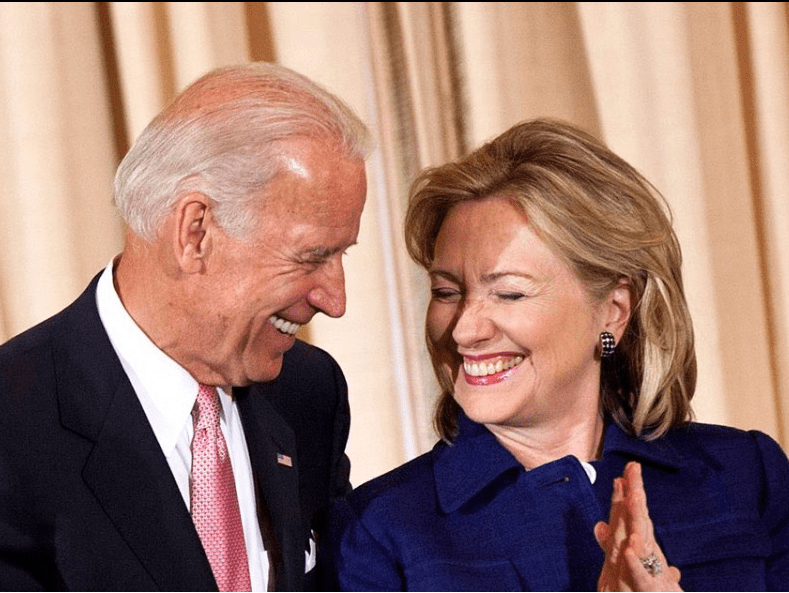 In a nifty sleight of hand, powerful New York Times‘ columnist, Maureen Dowd penned a column last weekend insisting that VP Joe Biden’s son pushed his father to make a third and final run for the Presidency, opposing Hillary Clinton for the Democratic nomination. Times’ political reporter Amy Chozick then quoted Dowd as a “news source” on this juicy scoop. What is lost here is... 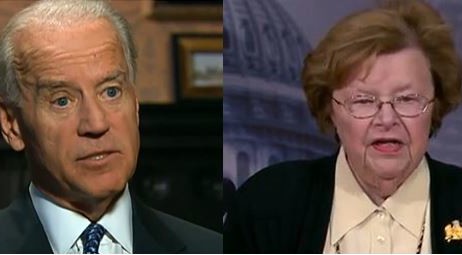 Vice President Joe Biden and Maryland Senator Barbara Mikulski have secured $41 million in federal funding to help end the backlog of rape kits that sit untested, gathering dust in crime labs around the country for up to 5 to 10 years. Caitlin Dickson reported, per a Department of Justice study, some kits sit in officer’s desks and lockers never even progressing beyond that point....