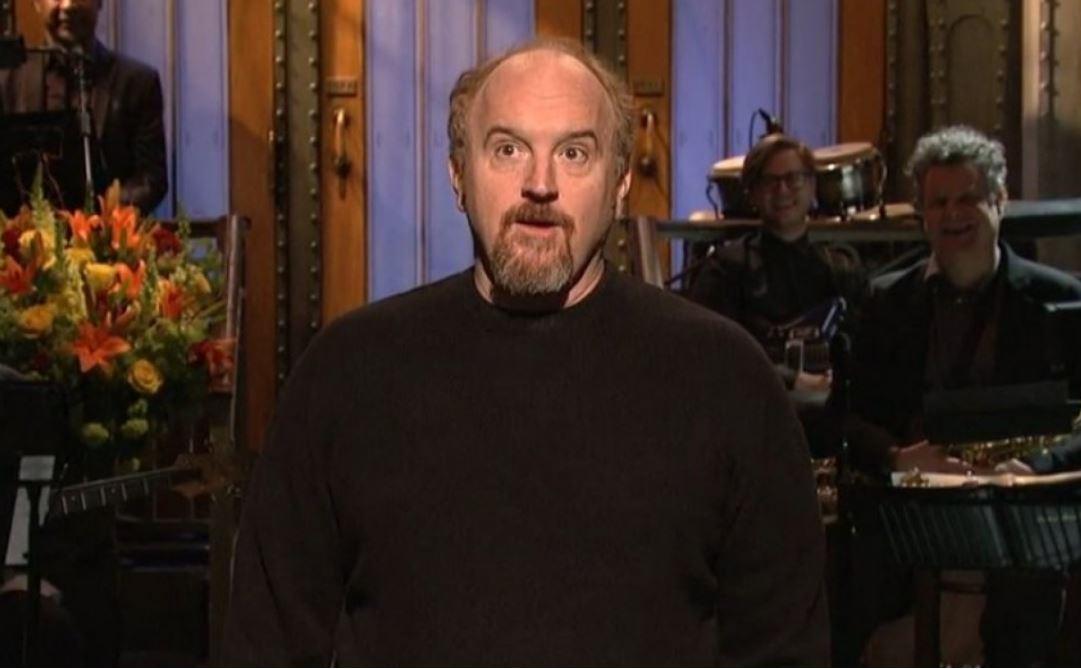 Comic Louis C.K. caused quite a stir after hosting the season finale of the 40th season of Saturday Night Live. Though he tackled a few sensitive subjects such as racism and the Israeli/Palestinian conflict, it was his monologue on child molestation that had both media critics and social media buzzing. (You can see the controversial portion of the monologue at 5:30 in the video below.)...