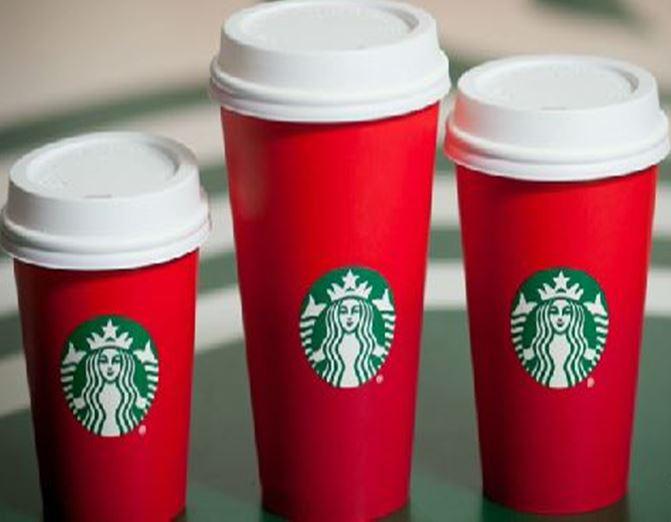 in Dare We Say, Media Bias

Is Starbucks Really the Company We Should Be Boycotting?

The brouhaha surrounding Starbucks stark red and allegedly non Christmas-y coffee cup has caused such an uproar that even Republican front runner Donald Trump jumped into the fray. He calling for a Starbucks boycott even though one such venue resides in Trump Tower. “We’re sure gonna be saying “Merry Christmas” all the time if I’m elected” puffed the publicity hungry candidate. But Starbucks’ veteran friendly...