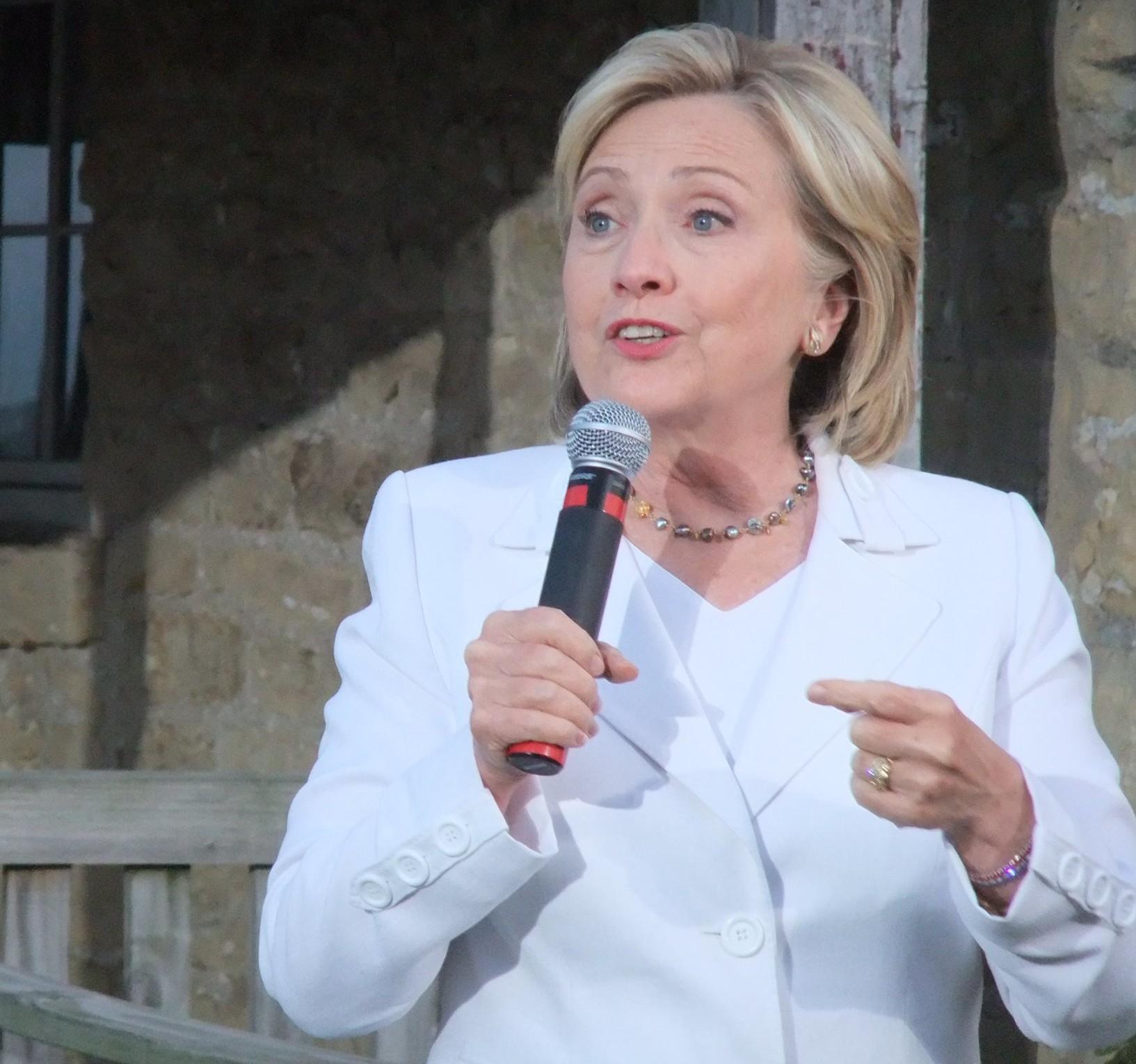 Fortune Magazine reports that “more than 50 business executives, many of whom have longstanding GOP ties, are reportedly set to endorse Hillary Clinton.  The Wall St. Journal states she has support “from well-heeled members of a Republican party that has grown increasingly divided over its presumptive presidential candidate, the firebrand billionaire and former reality TV star Donald Trump.” AT&T senior EVP James Cicconi, said “this...