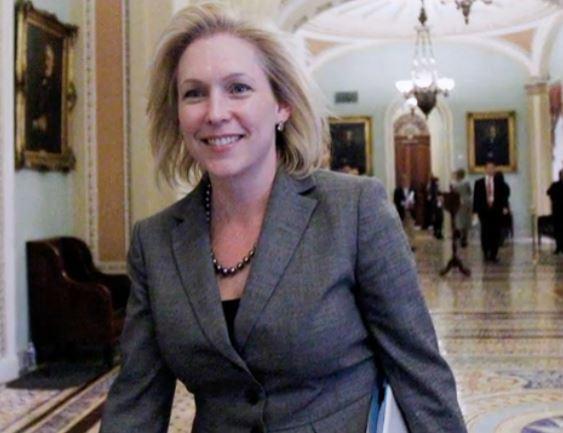 in Hypersexualization of Women, Sexism, Women in Politics

New York Senator Kirsten Gillibrand, once famously called “the Senate’s hottest member” by Democrat and Senate Majority Leader Harry Reid, has a book coming out this month entitled “Off the Sidelines.”  In it, she shares that she has had to put up with sexual harassment and “fat shaming” from other male Senate colleagues and Congressmen.  The Washington Post’s Ruth Marcus shares a few of the...

in Hypersexualization of Women, Misogyny, Sexism

At the recent Comic-Con Convention in San Diego, costumed female cosplayers were on the receiving end of much sexual harassment and are fighting back against the creep factor. Jerry and I get into it over the concept of “personal responsibility.”  I pointed out that there is no way to put the responsibility on a woman for her mode of dress as this speaks to the rape culture in...