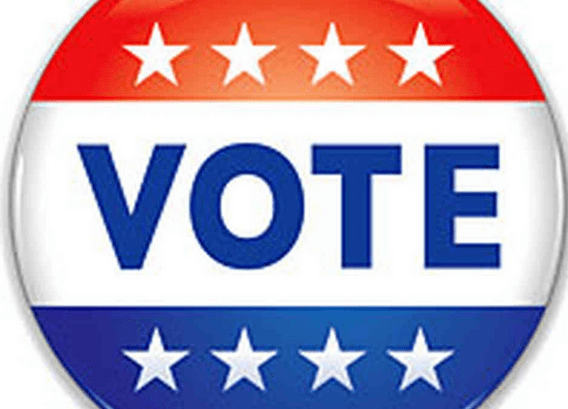 Is Automatic Voter Registration a Game Changer for 2016?

Gov. Jerry Brown is expected to sign the new California New Motor Voter Act which means that starting in 2016, “every adult citizen in the state who gets a driver’s license, renews a license, gets a state identification card, or fills out a change of address form with the Department of Motor Vehicles will be registered to vote — unless he or she declines to...

Hillary Clinton’s call for expanded voting rights has Republicans on the attack. Per CNN, Ohio Gov. Kasich accused her of trying to “divide” Americans. NJ Gov. Christie suggested she just “wanted opportunities to commit voter fraud.” Yet they present no hard evidence that validate their ongoing efforts to make voting more difficult. Author and commentator Anita Finlay says “Clinton is smartly backing Republicans in a...