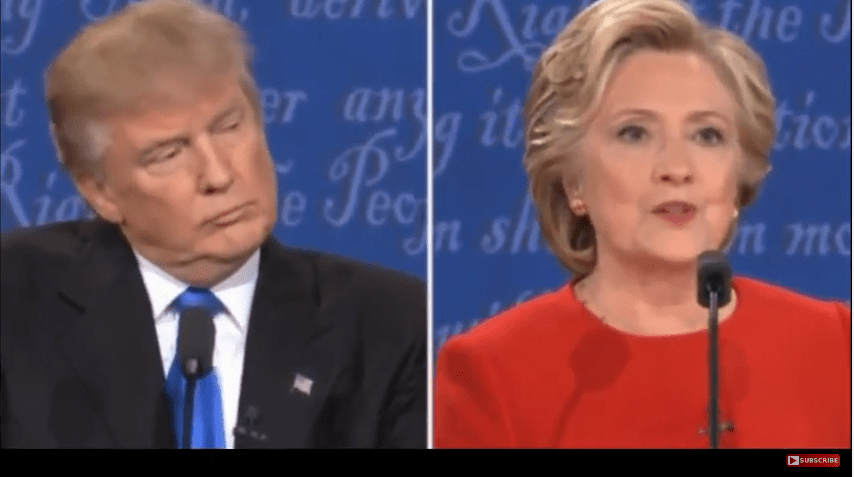 Reviews are in and Hillary Clinton was declared the clear winner in her first Presidential debate against Donald Trump. A lot was riding on her performance last night. No one has yet been able to stop the rise of unpredictable demagogue Trump, a man so comfortable lying that it’s hard to keep track of each falsehood. But Hillary is best under pressure, when her back...