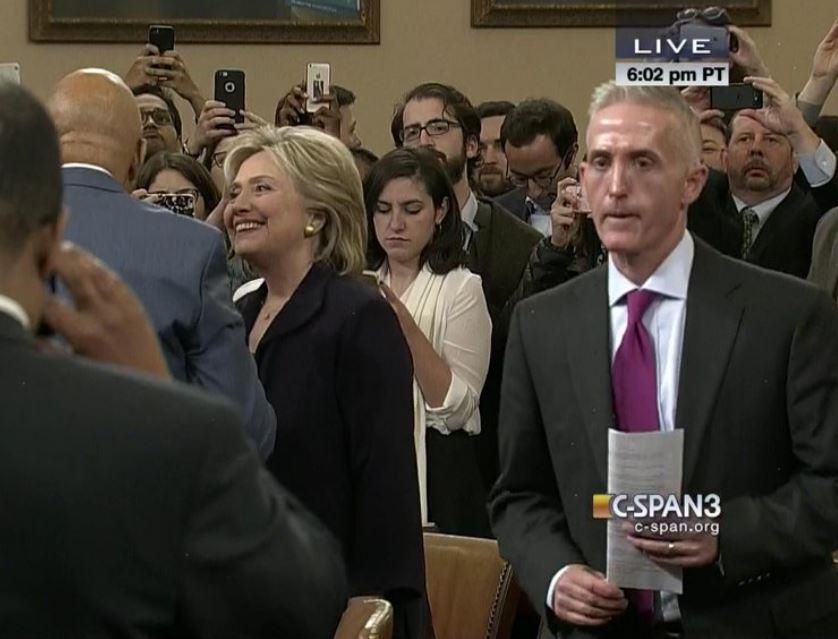 Hillary Clinton’s patience, fortitude and grace under the 11-hour gang grilling she received at the hands of Chief Investigator Trey Gowdy and his questionable Benghazi committee was nothing short of astonishing. Gowdy and his Republican brethren were as disrespectful to Clinton as they were clueless of statecraft. Considering they were rabid to once again have Secretary Clinton under the hot lights, they seemed ill prepared... 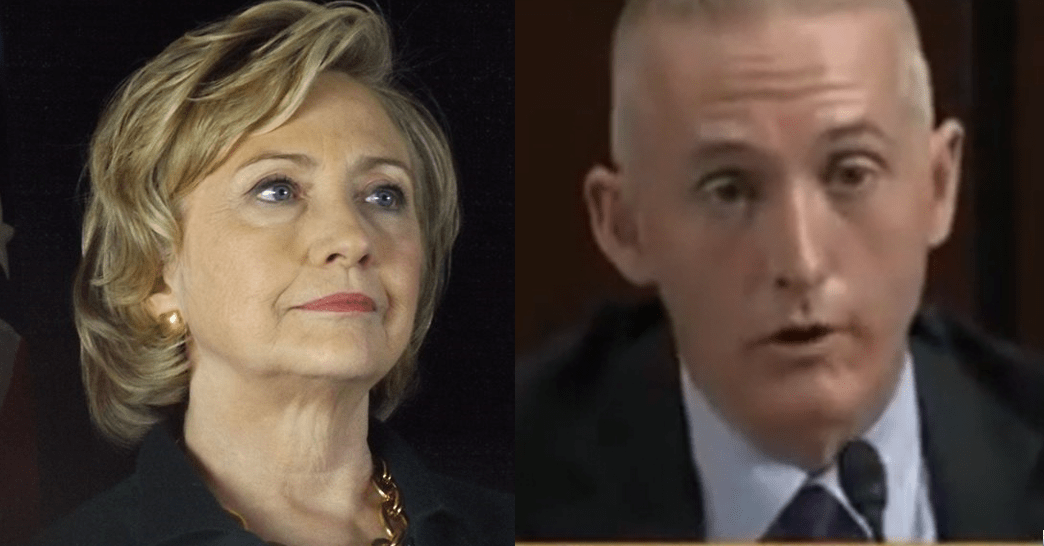 When Hillary once again testifies before the “Special” Benghazi Committee on October 22nd, she will have the wind at her back. Chief investigator Rep. Trey Gowdy is now running scared. He has just given back donations he received from Stop Hillary PAC (the group that aired an anti-Hillary ad so grotesque, even two moms of Benghazi victims were appalled). Gowdy was forced to admit he...