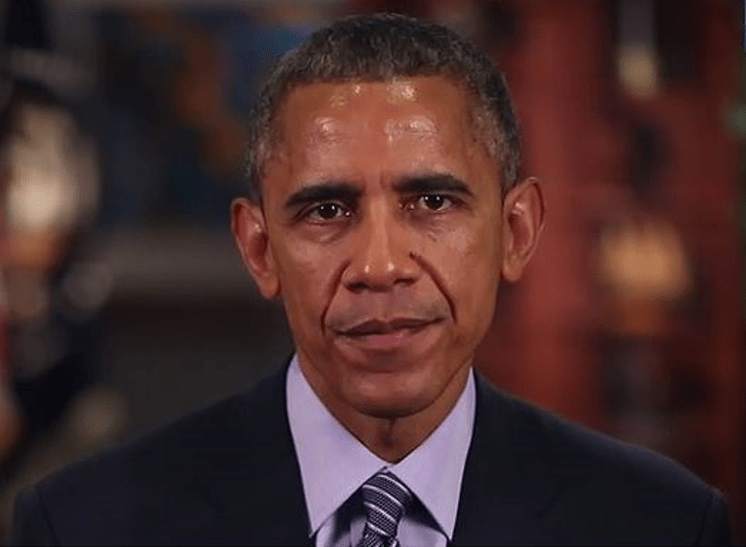 Almost at the moment of the unexpected death of Associate Supreme Court Justice Antonin Scalia last weekend, Republicans exploded in full spin mode, flailing their arms wildly, not unlike the Alien famously jettisoned by Ripley into hyperspace.  Their cause: selling the American people on the hype that President Obama, with nearly a year left in office, has no business appointing a new Justice to fill... 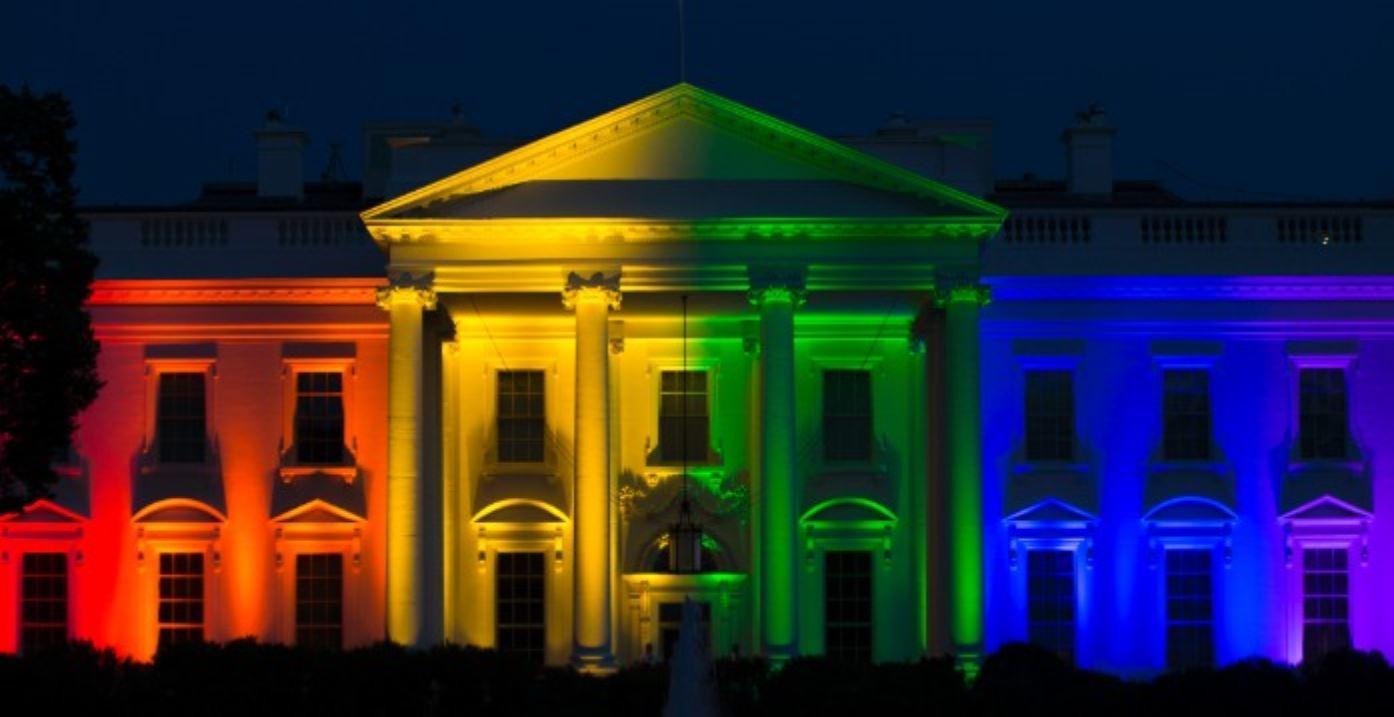