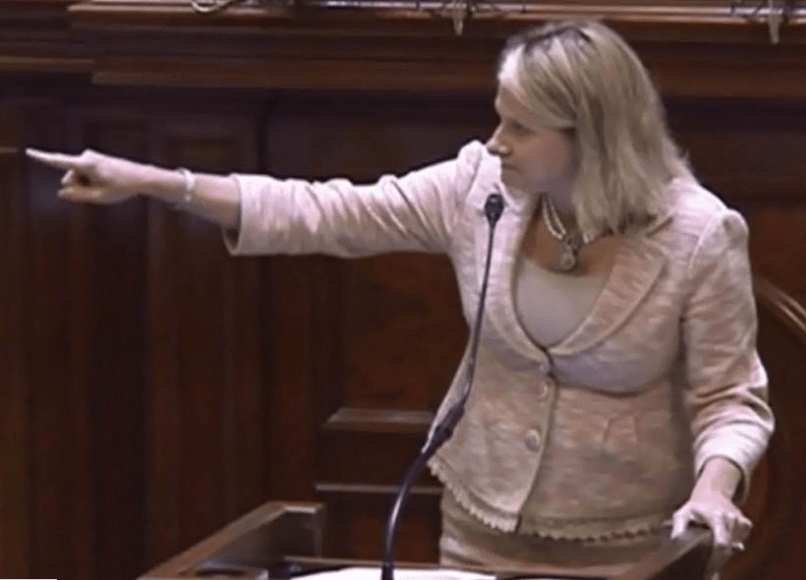 in Dare We Say, Women in Politics

Can We Teach Legislators to Grow a Spine?

South Carolina State Representative Jenny Horne made a tearful plea from the floor of the House and begged her colleagues to “do something meaningful” and take down the Confederate flag. My co-host, media strategist Shawna Vercher pointed out that “Ms. Horne, as a Republican descendant of Jefferson Davis, has shifted the tone of a national conversation and obliterated the idea that this controversial issue was...