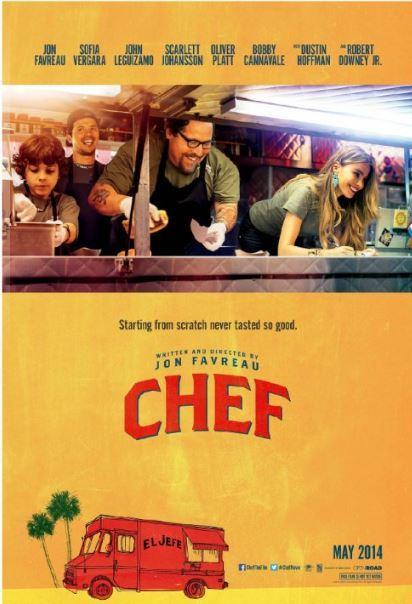 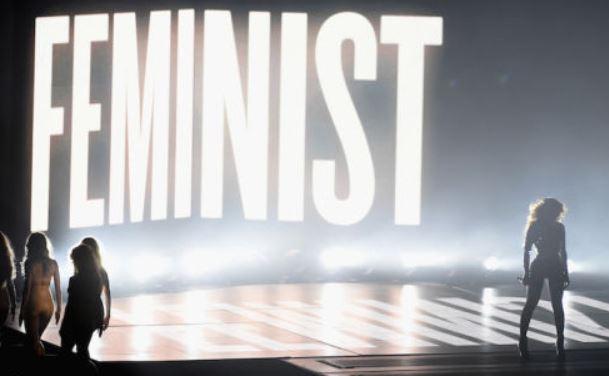 in Hypersexualization of Women, Sexism

Both the Emmys and VMA awards this week garnered very strong reactions, both positive and negative for the way women were portrayed. First, Beyoncé’s 16-minute tour de force medley of her new CD at the VMAs was hailed as a feminist masterpiece…though I can’t quite agree.  I was pleased she had a neon sign with the word “Feminist” behind her and I applaud her huge...