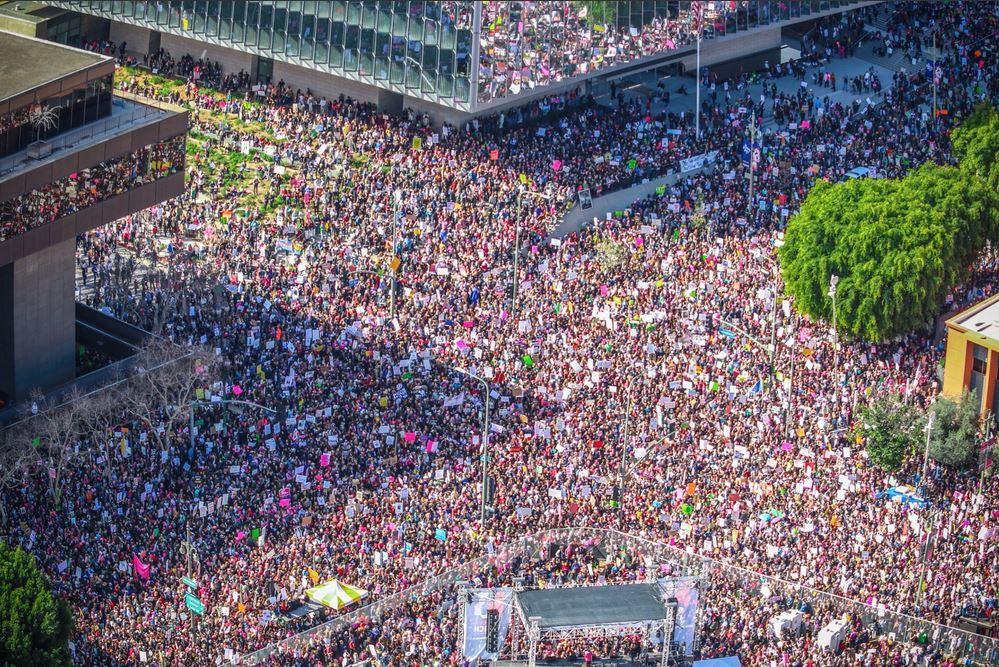 The latest count of protesters who joined the #WomensMarch yesterday stands at 4.5 million. Per Think Progress, far from this being a bunch of “coastal elites” protesting the Trump inauguration, there were “more than 500 protests in the U.S. and dozens more around the world,” and staggering numbers from “Real America”, that includes “crowds of 100,000 in Minneapolis/St. Paul, 12,000 in Omaha, Nebraska, 12,000 in...