2 million injuries and 1,300 deaths are caused each year as a result of domestic violence. No cultural, religious, socioeconomic or ethnic backgrounds is immune, but a topic that continues to get even less attention is the shocking level of violence, domestic or otherwise, against women of color.  To date, over 12 million people have seen the video of bikini-clad 15 year old Dajerria Becton in McKinney, Texas being forced to the ground face down by a police officer at a pool party, his knees jammed into her back.   The outrage many of us felt defied description. The officer later resigned, but had the evidence of his actions not gone viral, would we have gotten the same result?  What’s happening now in this country is not new. But the number of camera phones out there make it harder to hide this behavior.
A report from Crista E. Noel and Dr. Olivia Perlow of the WAPB revealed that “When race, class, and gender converge, poor women of color are disproportionately targeted for police violence and harassment, especially with regard to stigmatized populations such as sex workers and transgender women of color.”  Further, according to the OAESV, “academic research and victimization surveys reveal that sexual violence is disproportionately targeted against women of color today, and that the violence they suffer is too often ignored.”
Shawna Vercher, author and media strategist, says that one of the reasons that stories about violence against women of color do not get more attention is because Americans have to decide that they have the capacity to get outraged about this – on top of every other issue we are bombarded with.  “When you have people die and nothing happens, then it just leads to this culture that says that they are expendable. That is horrific,” Shawna said. “It is up to us, even when it is uncomfortable, to bring this into the conversation.” At times, those who wish to help by drawing attention to these issues may feel inadequate to the topic.  But the only way to stop these injustices from occurring is to continue in our attempts to shine a light on them.
Join Shawna and I for this emotional episode of Dare We Say and then join the conversation by letting us know why you think the media doesn’t talk more about these stories.
**Shawna adds a note of apology:

“The names of Rekia Boyd and Michelle Cusseaux were transposed during this discussion, which is further proof that I am not talking about them nearly enough. I encourage you to learn more about the #SayHerName project and lend your voice to this important issue.” 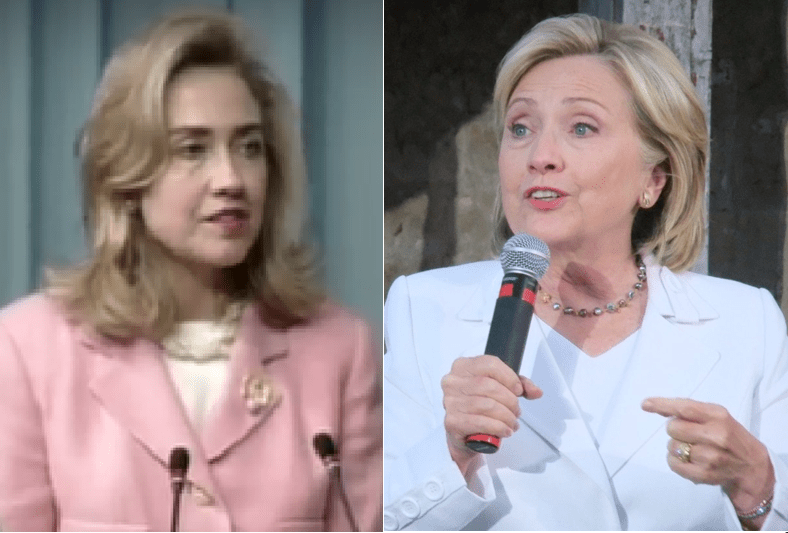 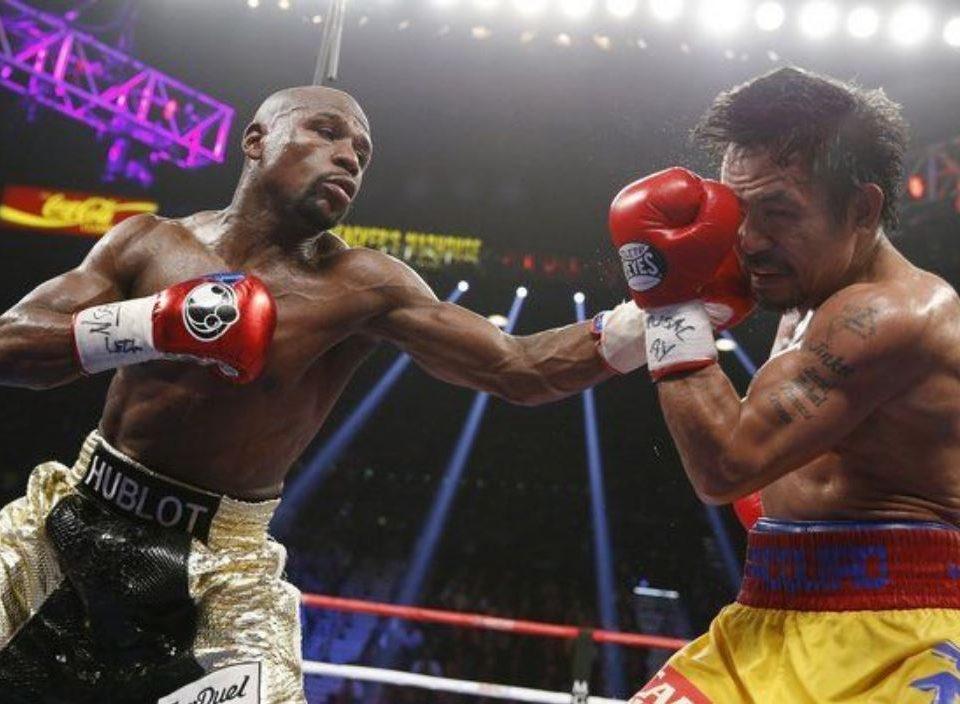