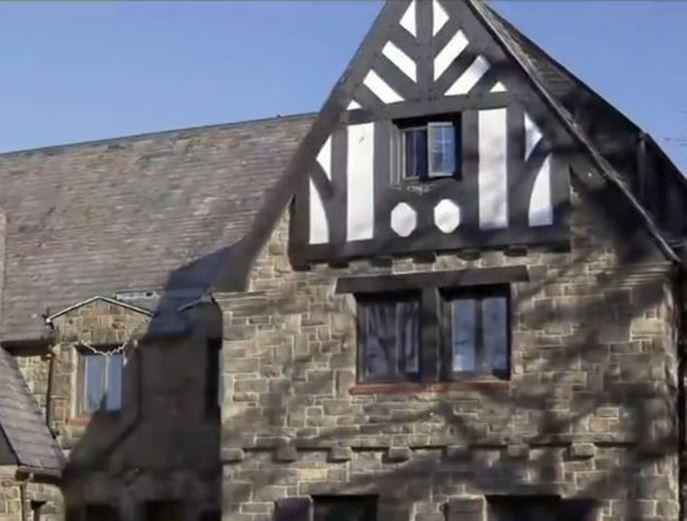 On a recent episode of Dare We Say, we asked if Fraternities Should Be Abolished. As if in answer to the question co-host Shawna Vercher and I posed, yet another frat house, Kappa Delta Rho at Penn State University has been shut down for three years amidst allegations “that members posted pictures of nude and partially nude women – some who appeared to be sleeping...

in Violence Against Women

For years Jameis Winston, Heisman quarterback from Florida State University, has defended himself after being accused of raping a fellow student. Bobby Bowden – legendary Florida State coach – said “he was an embarrassment in a lot of ways to the university.” Now the number one NFL rookie in the country, Winston is now taking the position of offense: he has filed a counter suit...