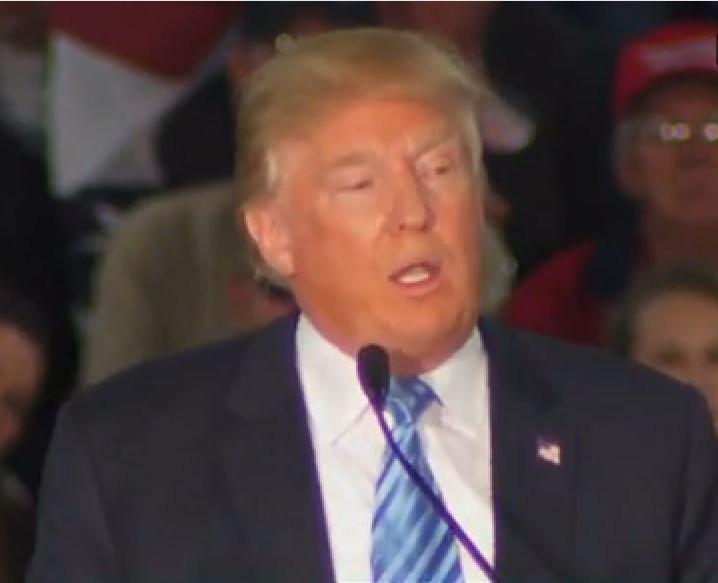 Mainstream media helped create, feed, and cynically fed on, the creature that is Donald Trump, but have now decided he has gone too far with his latest xenophobic statement that there be a “total and complete shutdown of Muslims entering the United States.” Their complaints are as cynical as his candidacy. Leaving aside that his comment is a likely ISIS recruiting tool, Donald Trump is... 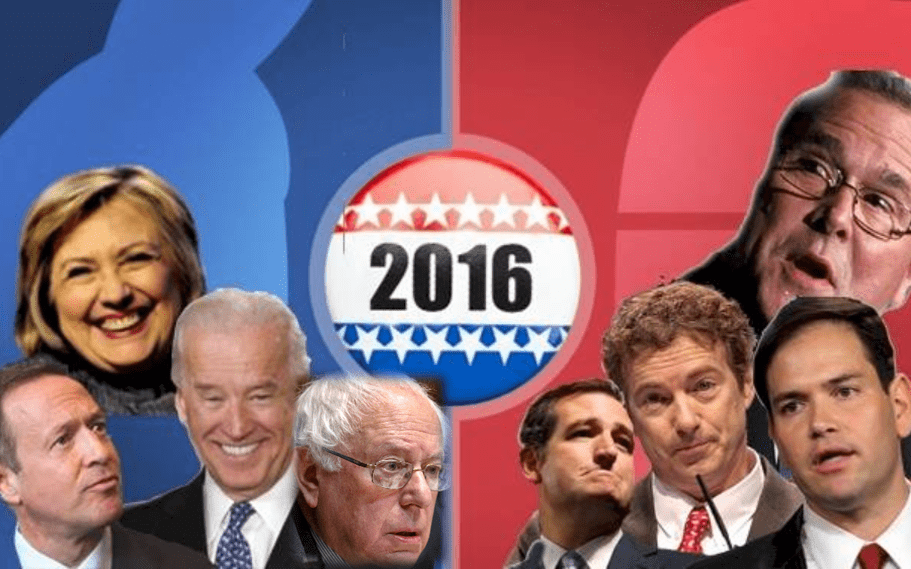 The corporate owned media is desperate to retain control of our electoral process, crafting meme after meme to influence voter thinking so they can once again pick our President. Despite their efforts, Hillary Clinton still leads nationally by an average (and in some case, by a minimum) of at least 20 points. You’d never know it if you got your news via click-bait headlines. In...