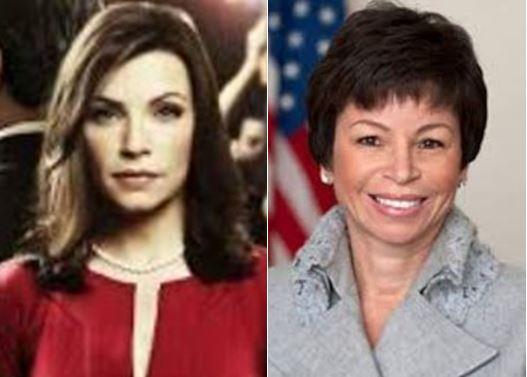 I have long been a fan of CBS’ The Good Wife.  Yet, the quality of the actors and the show notwithstanding, I take exception t0 producers’ political stunt casting.  The Good Wife is one several shows to hire real world political operatives to play themselves, so it is by no means the only culprit, just the most recent. Their choice to cast Valerie Jarrett, arguably President Obama’s closest and most...