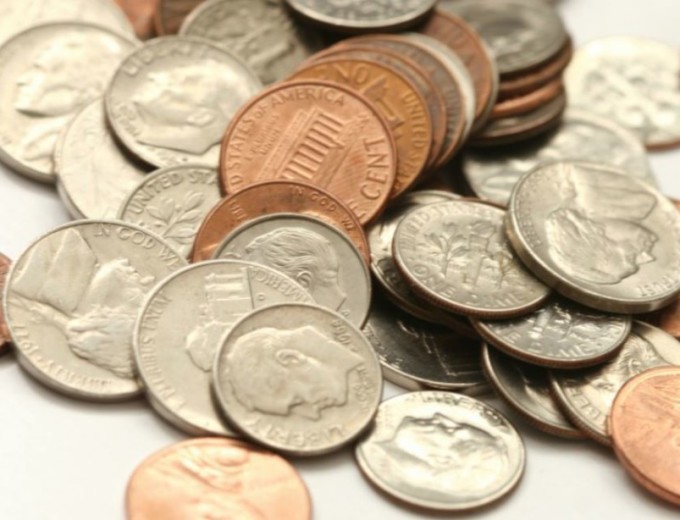 Minimum Wage and Why It Costs More To Be Poor

Raising the federal minimum wage remains a polarizing issue, even though 75% of American support doing so. Contrary to the myth that these jobs are held by teenagers, The Department of Labor states “88 percent of those who would benefit from a federal minimum wage increase are age 20 or older, and 55 percent are women.” Productivity has also vastly increased, yet wages remain flat....