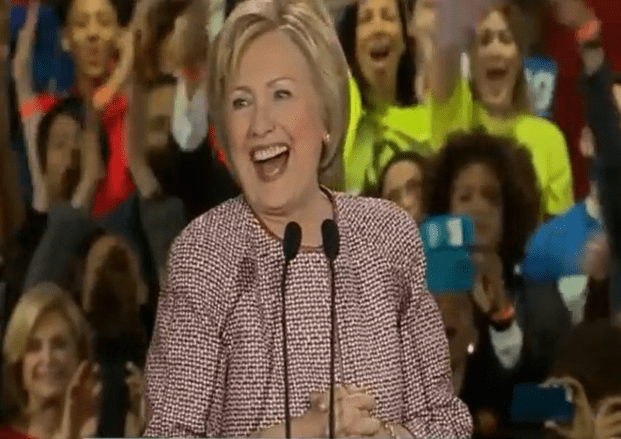 Hillary Clinton’s resounding win of the New York Democratic Presidential Primary yesterday, while expected, was a proud moment for the campaign and for all of us. Concentrating on intimate events and local outreach, Hillary’s retail politics echoed her “listening tour” back in 2000 when she first became Senator of the state. Her victory speech was presidential in its inclusivity, gracious in her mention of Bernie... 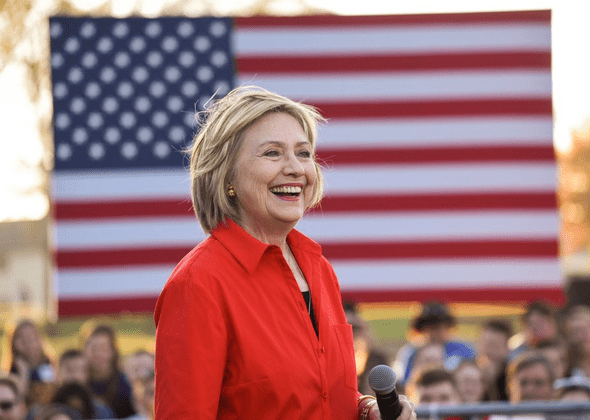 Hillary made history again last Tuesday, taking the primary contests of Florida, Ohio and North Carolina by huge margins, and unexpectedly scoring narrow wins in Illinois and Missouri.  Instead of celebrating her clean sweep, beltway media by and large pretended it wasn’t happening, focusing on “how well” Bernie did, or — in the case of major pundits/reporters Joe Scarborough, Brit Hume, Glenn Thrush and Howard...