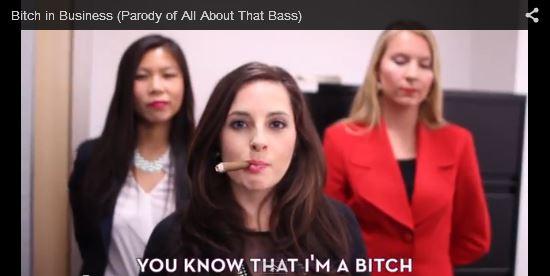 Columbia Business School Follies MBA students’ just produced a women’s anthem of sorts about being a “bitch in business.” Their video has gone viral and turns the tables on the “Wolf of Wall Street” attitudes that men have long been rewarded for. Will it make some uncomfortable? Yup. Did its crudeness make me uncomfortable? Some. But that’s the point. A man in business would never... 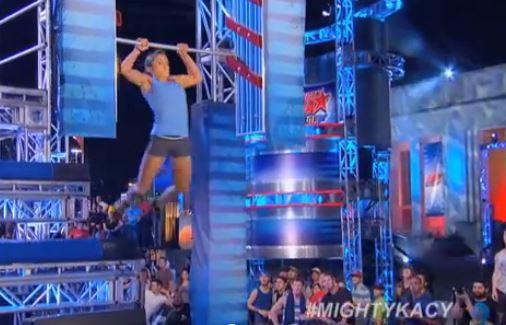 Mighty Kacy Catanzaro (ht. 5 feet, wt. 100 lbs.) just made history on American Ninja Warrior as the only woman to complete the course at the Dallas finals. Her jaw-dropping performance, beating out many men in the process, is an inspiration to women and girls everywhere.  Her video, shared below, has had nearly 6 million hits.  While many were moved by her discipline and achievement,...

Was Mary Barra Set Up to Take the Fall at GM?

Last week, newly minted GM CEO Mary Barra withstood a battering from a Congressional committee over GM’s recent recall of 2.6 million vehicles. Per Allan Stamm of Deadline Detroit, they demanded to know why “GM didn’t react to signs dating back to 2001 that Chevrolet Cobalts, Saturn Ions and similar vehicles had faulty ignitions” since “13 deaths and 32 crashes have been linked to the...