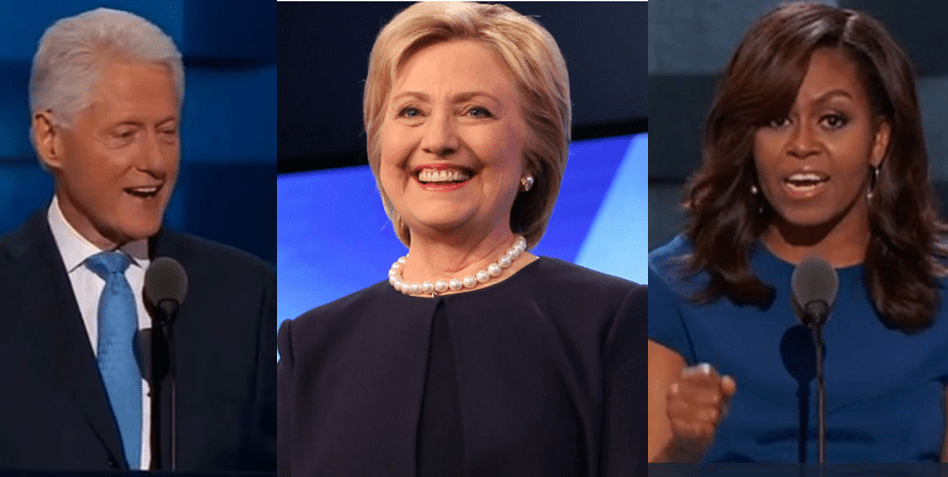 Most who watched former President Bill Clinton deliver a glowing speech praising his wife Hillary on the 2nd night of the Democratic Convention likely learned more about her achievements, dedication and compassion than they had in 25 years of national press coverage. Craven media’s click-bait driven behavior toward Hillary Clinton has been shameful, but try as they might through years of repeating and legitimizing every...

Kevin Spacey, Hill & Bill and a Much Needed Laugh for President Clinton’s Birthday

Kevin Spacey is such a fabulous mimic and has a blast with his prank phone call to Hillary on the eve of Bill Clinton’s birthday.  Could not resist posting…just to share a little joy in the midst of a lot of dire news.  Share a laugh with me! And Happy Birthday to the Big Dawg, President Clinton.