There is nothing I can add to the critique of Miley Cyrus’ and Robin Thicke’s tasteless display at Monday night’s VMA awards. With her tongue sticking out in every direction, sporting a nude-tint bikini and an outsize foam finger glove as she simulated sex acts about the stage, Cyrus telegraphed a girl desperate to shed an image she has outgrown, that of Disney tween queen, for one I cannot imagine she wants – that of a pole dancing opera clown. It is depressing for me to write this since I’ve worked with Ms. Cyrus and found her to be a lovely, kind and grounded person. Yet she has joined, or is attempting to join, the ranks of the outrageous – even overtaking the meat dress of Lady Gaga or Madonna’s relentless gyrations (and marketing genius).
While certainly far better executed than what we saw Monday, the gifted Beyoncé is not above this either, using grinding choreography and costumes resembling Victoria’s secret underwear in an effort to sell sex, sometimes over and above her fabulous singing ability. The first question is why do these women do it? The second question is why was Cyrus on the receiving end of so much outrage for it when this seems to be the requested menu today?
Miley’s performance was unfathomable, but would it have been better if “performed” well? As The League sensation Jon LaJoie points out in his You Tube video, Miley, You’re A Good Girl, we seem to like women in music videos carrying on like “Hoes.” So was the problem that she behaved this way or that we associate her with the wholesomeness of the Disney Channel and don’t like to be reminded of this when watching what LaJoie’s lyrics described:

This behavior is degrading no matter who is doing it and would not have been more palatable if performed by someone other than a 20 year old girl attempting a maturity she does not possess. And how are men’s music videos depicting violence against women any better? Listened to Eminem recently?
That men control the music industry is not news. That sex sells in the music business is nothing new either. But at a certain point, don’t women also have to refuse to be used and humiliated in this way? There is a huge difference between celebrating one’s sexuality and offering up a crude display in a race to the lowest common denominator. And will we, as Kathleen Parker suggests in the Washington Post, finally reach the point where crude is too crude and we turn away? Cyrus’ widely panned performance notwithstanding, nothing looks to be changing. In fact, the simulated sex and crudity was so over the top, one could almost believe this was meant to jab a finger in the eye of the music business that promotes it. Almost.
Objectifying sexual gyrations are a gimmick to put butts in the seats. For example, a performer as powerful and wealthy as Beyoncé doesn’t have to conform to this behavior if she chooses not to, especially when she has so much talent to sustain her. Her pouty “come hither” posing is no more genuine than the fluff we see advertised as “reality TV.”
Contrast this, or the over the top circus antics of Cyrus or Lady Gaga, with that of Adele: she stands before a microphone and blows people away with her talent. Female artists in the music business are often pressured to have a Barbie body and particular sound or style. It is not only refreshing but heartening to see someone succeed by being exactly who she is. Even at the moment she won six well-deserved Grammys last year, Adele stood before an audience of music luminaries and lamented “a bit of snot” – fearing her nose was running as she collected her award. Her great personality is there for all to see, offering inspiration not only to all artists, but to women who fear they have to conform to a certain image and look in order to triumph. To date, her album “21” has sold over 22 million copies.
Granted not everyone has her world class talent, still Lady Gaga, for example, has a great deal to offer without the spectacle. Hopefully she will choose to act upon that fact. And Ms. Cyrus and her handlers are doing her no favors on their current course.
While my wish is for performers to feel empowered enough to stand on their own talent, it is a universal proposition. As long as we buy the circus, that is what we will continue to get sold. We can choose not to participate, but artists will have to make that choice as well.
****************************
Anita Finlay is the author of Dirty Words on Clean Skin, a shocking exposé deconstructing the biased media narrative plaguing women who dare to lead.
Available in print and Kindle editions on Amazon.  #1 on Women in Politics books for 16 weeks.
Like Anita Finlay, Author on Facebook.
Follow @AnitaFinlay on Twitter. 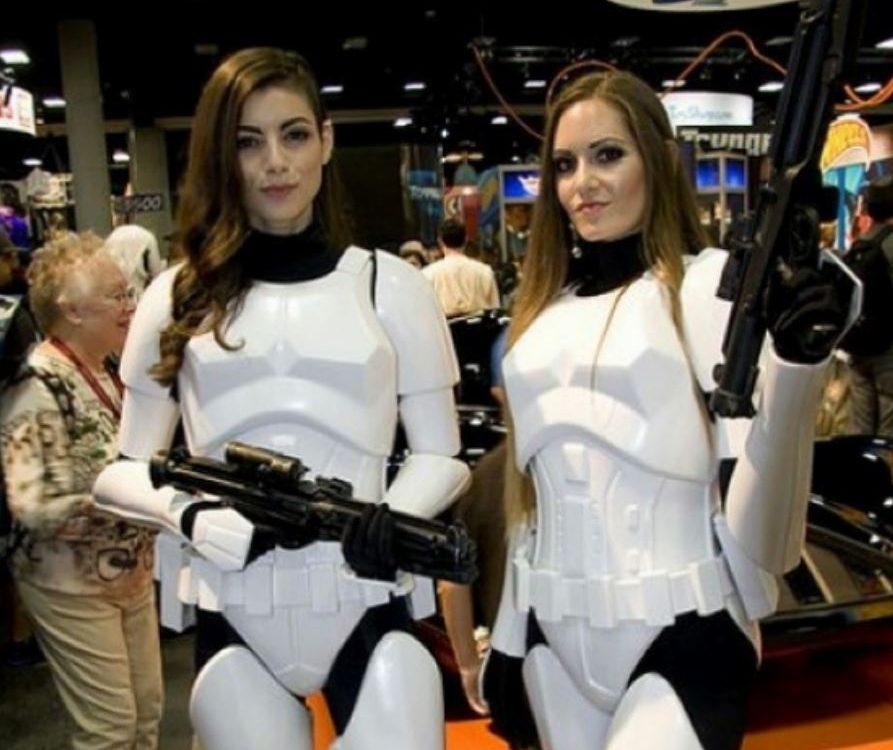