What’s Being Done In Our Name? 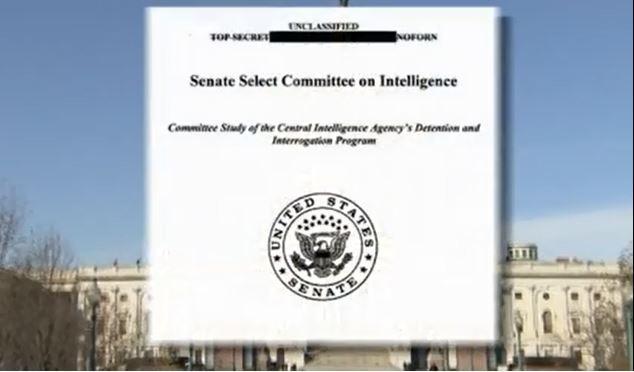 The Senate’s CIA “torture” report has elicited little more than a collective shrug from the American people, if our most prominent news sources are to be believed.  I thought perhaps Americans are so stressed in their own lives, and beaten down by the endless scandal-mongering inherent in the 24-hour news cycle, they don’t want the responsibility of one more pound of weight.  Yet, according to the Washington Post, more Americans than not approved CIA “enhanced interrogation” tactics in the face of terrorism.

It is also possible that in the name of assuaging our fears, wanting to stay safe, even exacting any measure of justice in the moment, we have conditioned ourselves to give a pass to behavior we otherwise would not. It’s worth asking what is being done in our names and if these are tactics we feel comfortable with going forward.  Moreover, forgetting the moral question, and to use CIA Director Brennan’s word, do the most “abhorrent” tactics work?

RELATED:  The Terror in the Torture Report

Jerry Doyle and I dig past the typical partisan talking points and challenge each other to look at our own conflicts on this issue.