I recently asked if we are now a Botox Nation, preferring Barbie and Ken’s wrinkle-free faces, boobs of steel that say Hi! to the ceiling and six pack abs to a less glamorous reality. It was both surprising and encouraging that so many readers voiced their objections to the lack of value our society places on those who age “gracefully” – or at least naturally.  Teacher... 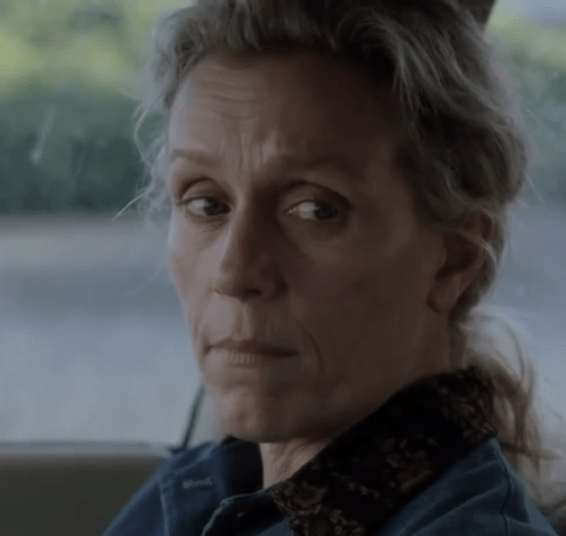 in Aging, Beauty, Women at the Box Office, Women in Politics

Oscar and Tony award winning actress Frances McDormand has always relied on her immense talent, remaining committed to a Botox-free existence.  At 57, she saw the need to develop her own material since the film industry has no hunger to portray women of a certain age, as if “older” should mean “unseen.”  Soon to star as the prickly “Olive Kitteridge” in the HBO miniseries she...