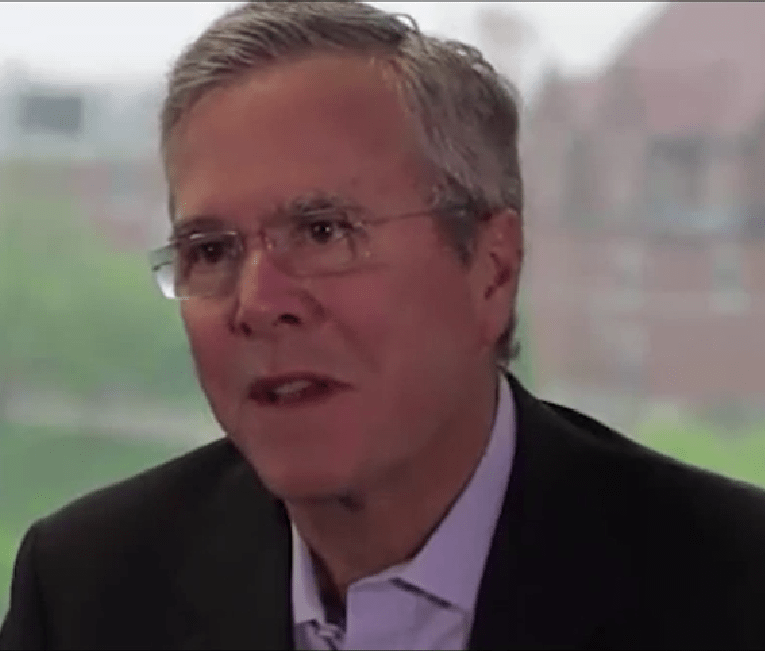 Presidential candidate Jeb Bush believes that “restoring the art of public humiliation” could help prevent pregnancies “out of wedlock.” In a recent interview, Jeb Bush doubled down on opinions expressed in his 1995 book. His chapter, “The Restoration of Shame,” makes the case that ‘public shaming would be an effective way to regulate the “irresponsible behavior” of unwed mothers, misbehaving teenagers and welfare recipients.’ Per... 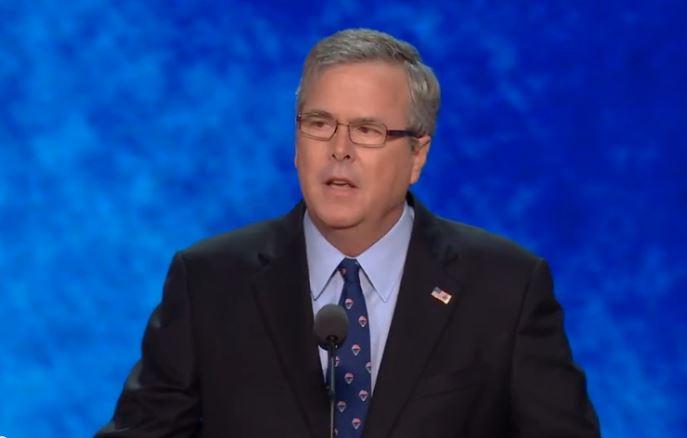 Can Jeb Bush Buy The Presidency?

Early reports estimate that the Jeb Bush super PAC, Right to Rise, will raise an estimated $100 million dollars during its first 100 days – a record for any presidential candidate. Though Jeb Bush is not officially a candidate yet, activities by the PAC are raising eyebrows as it aims to take on some of the responsibilities normally reserved for a formal campaign, such as data gathering... 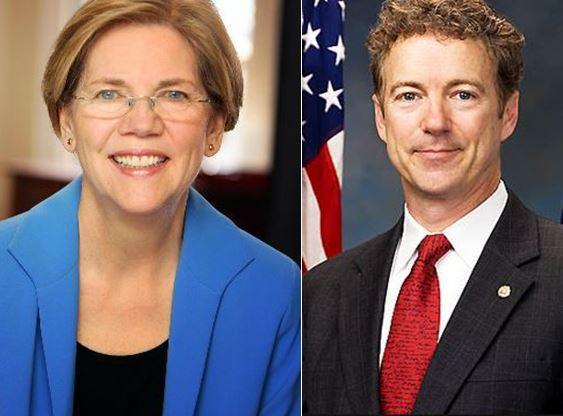