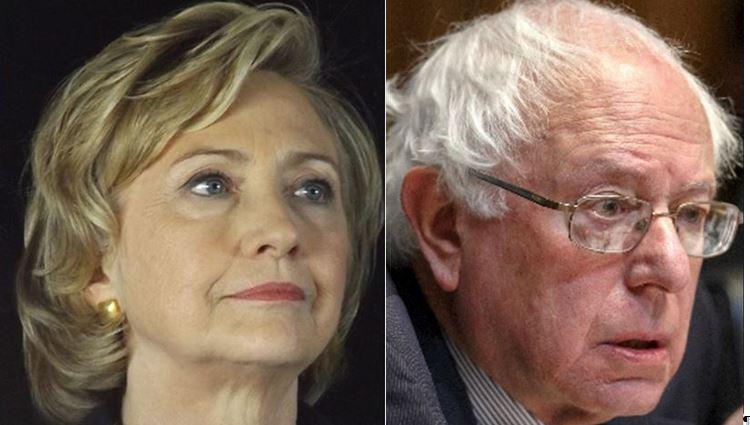 On June 7th, former Secretary of State Hillary Clinton made history, becoming the first woman to be named presumptive nominee of a major political Party. Clinton won her Democratic primary battle against Bernie Sanders resoundingly, besting him by 387 pledged delegated and almost 4 million votes. Senator Sanders ran a strong campaign and for that, he should be proud. Yet his decision to break his...