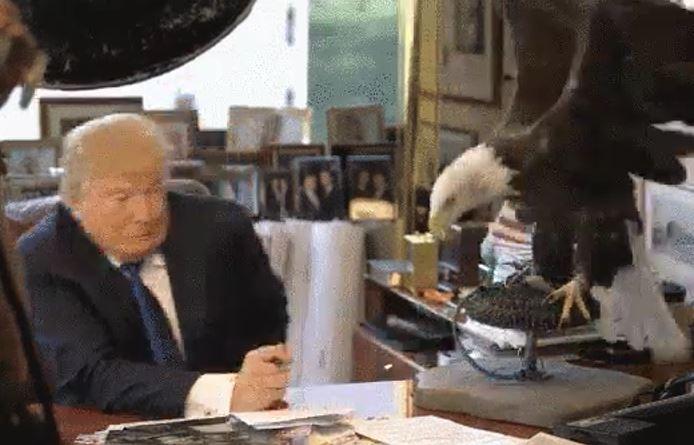 Acknowledging that unlikely Republican front-runner Donald Trump has hit a nerve with a notable segment of his Party, there is little doubt that his xenophobic comments are, among other things, a cynical headline grab that gets him tons of free air time. But who is the bad guy here? The man making these statements or a corporate owned media, so starved for ratings, it will...

As nature abhors a vacuum, so the drive-by media is hungry to control and define any public figure whose impact might supersede their own. How do we beat them?  Whether we believe that Hillary Clinton’s “email-gate” is empty click-bait or something substantive, the amount of feverish news coverage generated in advance of securing the facts telegraphs that mainstream media is flailing in an effort to...