TRAILER: Amy Schumer and Judd Apatow Team Up for “Trainwreck”

From writer/actress Amy Schumer and director Judd Apatow, their new film Trainwreck turns the tables on the story of the guy who can’t commit by making the hero a young woman who thinks romance and marriage are her worst nightmare.  As with any comedy of this ilk, she falls for a nice guy and has to wrestle with every rule she’s every made for herself about men and the pointlessness of love.
The movie looks hilarious, and like Bridesmaids, is also written by a woman – so we actually get a woman’s perspective on how women talk and think. Refreshing.  Trust me.
This also busts the crap out of the studio exec who said women aren’t funny.
The movie looks sweet and smart, addressing the fears lurking in the hearts of many regarding our changing gender roles.  Here, the guys are the sensitive cusses addicted to bro-bonding while Amy is the naughty girl who sports around.
Is this an indictment of the hook-up culture or something altogether more benign? Trainwreck starts by skewering the ridiculous dating “rules” plaguing us today.  Schumer’s script challenges stereotypes and apprehensions about men and women stepping out of well-defined containers by exaggerating our worst fears.  Guys aren’t the only ones afraid of challenging the status quo.
It’ll be interesting to see how Schumer resolves her conundrum.  I’m betting on a happy ending.
Check out the trailer above! It’ll make your day. Promise.
***************************
Anita Finlay is the bestselling author of Dirty Words on Clean Skin — the real scoop on the treatment of women aspiring to power.  #1 on Amazon’s Women in Politics books for 16 weeks.
Like Anita Finlay, Author on Facebook.
Follow @AnitaFinlay on Twitter 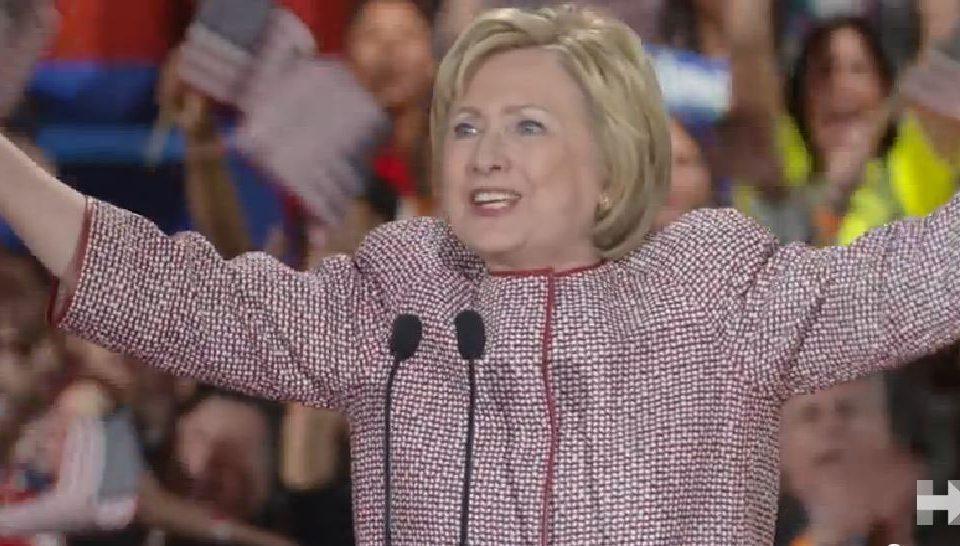