in Feminism, Hypersexualization of Women, Sexism, Women in Music 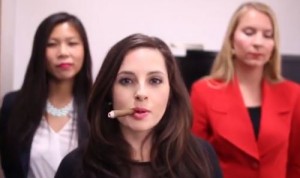