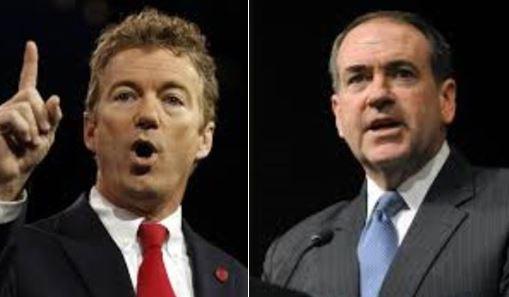 Women represent 53% of the voting electorate.  Vital as it is for Republicans to gain female votes in 2014, their need will reach critical mass in the 2016 Presidential election.  Despite a 100-page RNC post-mortem prescribing greater outreach, rather than heed that advice, today’s Republican Party continues to shoot itself in the foot with offensive remarks and legislative actions that flout their aims. Continued male... 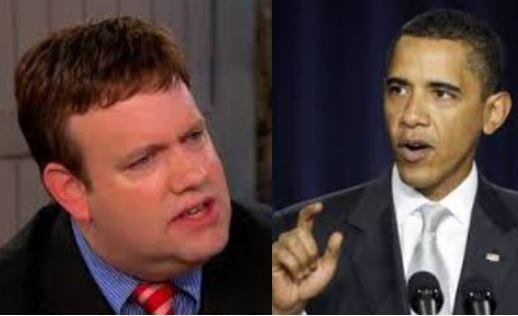 Mega-successful political focus group and messaging guru Frank Luntz once helped Newt Gingrich craft the successful “Contract With America.”  Today, he feels lost, lamenting to The Atlantic’s Molly Ball that the American people now scare him:  “They were contentious and argumentative. They didn’t listen to each other as they once had. They weren’t interested in hearing other points of view. They were divided one against...

Last week on Finlay & Smart Talk, we had the pleasure of interviewing Crystal Nichols, the first women to ever officiate an IFAF Pro Men’s football game at the highest level in Helsinki, Finland on Live TV.  Her perseverance and accomplishments are both amazing and inspiring.  We were thrilled to shine a spotlight on this lovely lady.  John and I were moved by her journey and...