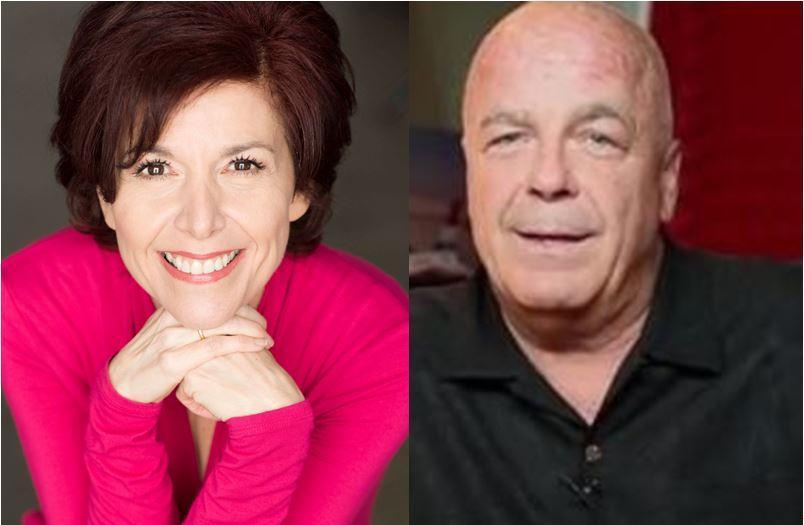 Do Politics Even Matter?

I was grateful to be back on the radio Monday with my friend, Epic Times founder Jerry Doyle, who just survived a brutal mugging while on vacation in Germany. His brush with death was a stark reminder that we are never out of harm’s way. Yet too often, we are hamsters racing around a wheel, distracted by external benchmarks instead of focusing on fulfillment in...

Conservatism Today, the Fiscal Cliff and the Pressure to Nominate a Woman in 2016…is Hillary In?

On Tuesday, Jan. 8th, John Smart and I will be hosting Kevin Scholla, accomplished TV panelist, sportscaster and creator of SarahNET Radio to get an opposing viewpoint on the state of Conservatism today, the truth behind the fiscal cliff negotiations and what all the government shenanigans mean for us out here on the ground. We’ll also be discussing the divide between Sarah Palin and the...